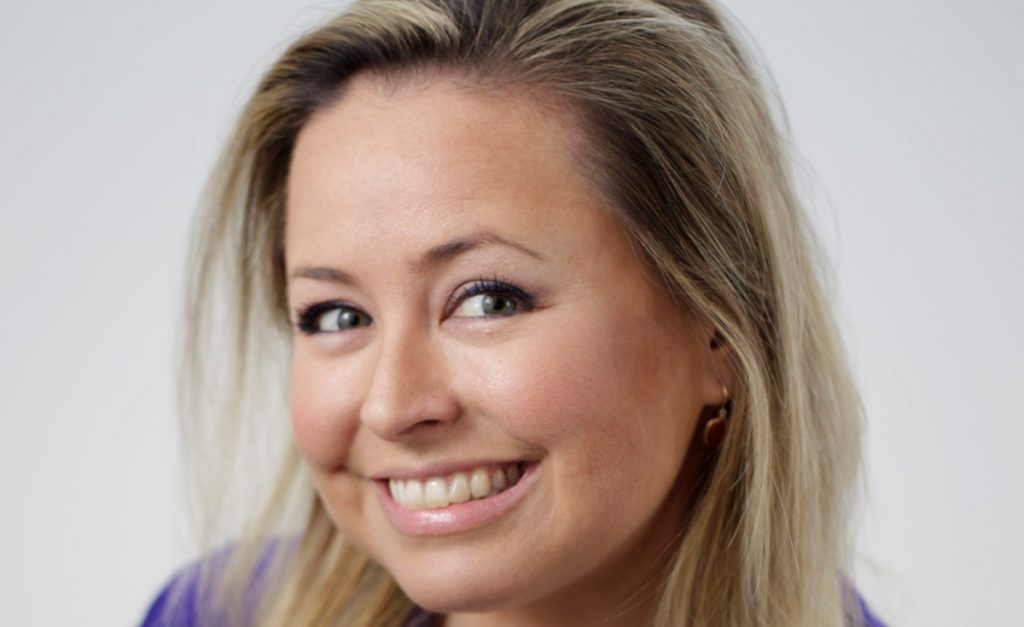 Entertainment One (eOne) plans to strengthen its partnerships in the Nordics through expanded content deals and the production of a new Swedish “Scandi-noir” series.

The company’s programming deals across Sweden, Norway, Denmark, Finland and Iceland account for more than 800 hours of scripted and unscripted content in just this year alone.

The studio aims to increase its presence in the region beyond distribution by creating original IP, having partnered with Copenhagen-based SAM Productions, the company behind The Chestnut Man, on the development of a new locally produced series, which Spyro Markesinis, EVP of sales for EMEA and Asia, described as eOne’s “first Swedish Scandi-noir series.”

Carolina den Baas, director of  sales at eOne, added: “We are committed to growing our relationships in this significant region with broader distribution deals across an expanded library of content as we solidify our presence in the Nordics.

“We’re proud to deliver eOne’s vast slate of international hits to audiences across the Nordics, especially as we make headway and continue to widen our focus within this territory.”

The company’s suite of agreements in the Nordics includes crime drama series The Rookie, which launched as Norwegian broadcaster TV2’s highest rated US scripted series premiere for over three years, and factual specials such as The Battle For Hong Kong, Inside China and Outbreak: The Virus that Shook the World.