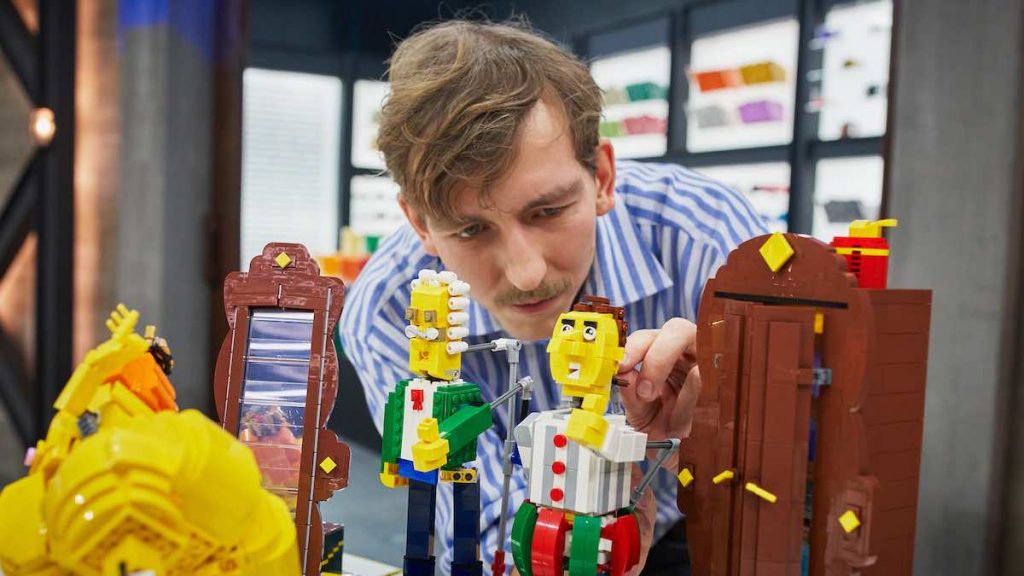 The Korean version will be co-produced with LA- and Seoul-based production company B&C Content. Banijay Rights, which sells tape and format, said the deal meant Lego Masters would become the only non-Korean unscripted format to air on free-to-air television in the country.

Production is currently underway on the show, which sees pairs compete against each other to wow judges with awesome inspiring designs and brick builds.

It was originally created by UK-based Tuesday’s Child Television and the Lego Group, and has been remade across 17 countries, including in the US, Australia and Spain.

The show features beautiful couples who must answer a series of questions to test their intelligence, with the audience required to guess which contestants are the cleverest.

The format originated in the Netherlands and will launch in Hungary next year, with Mediavivantis producing. ITVS distributes globally.

SBS6 in the Netherlands has ordered second seasons of formats Hunting Season and Dream Duets from sibling production arm Talpa.

Adventure gameshow Hunting Season was a hit for SBS’s YouTube channel and on its linear feed, while Dream Duets will also return with a Christmas special.

Hunting Season follows celebrities attempting to flee a team of three prison guards. The fugitives, who have to wear a transmitter that sends GPS coordinates to the hunters every 10 minutes, win if they can avoid capture in four hours.

Dream Duets features technology that allows 36 well-known artists to get the opportunity to sing and record a video duet with a singer with whom they would normally never be able to perform.

Wheelhouse Entertainment has signed on to adapt and produce House Party: Just Dance, based on the Ubisoft video game franchise, with the project receiving early development in the Horsepower initiative and further developed in collaboration between Ubisoft and Media Ranch.

Wheelhouse will lead the production, and co-exec produce with Media Ranch.

Media Ranch has also signed a co-development deal with The CW for eco-competition format Racing To Survive, with the company attached to executive produce.

“We are very excited to partner with Wheelhouse on the format we developed with Ubisoft, House Party: Just Dance; and to partner with The CW for an amazing eco-focused competition format – Racing To Survive.”