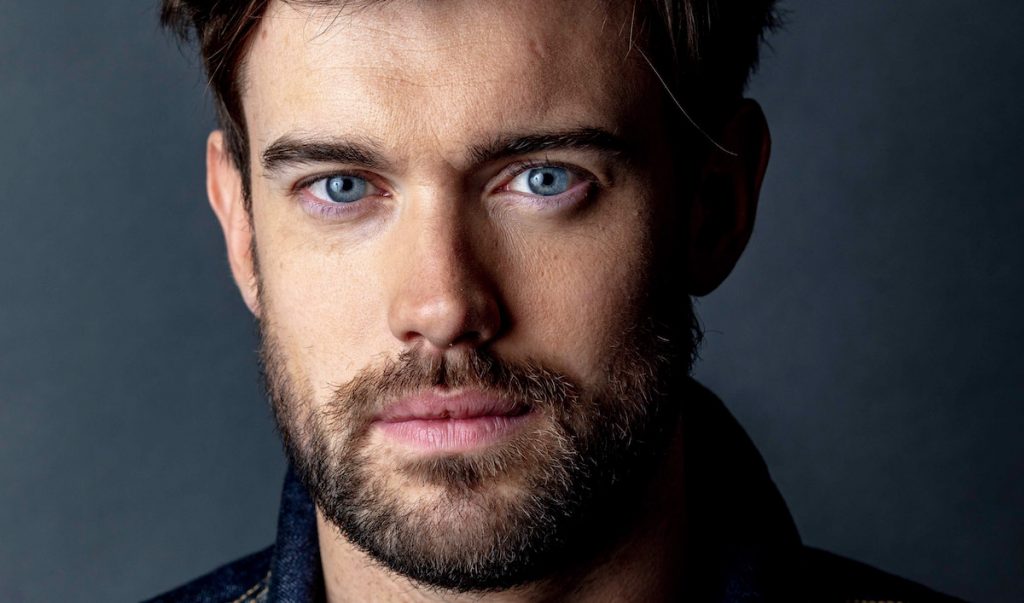 Banijay UK has signed an exclusive two-year deal with British actor and comedian Jack Whitehall, which will see the Jungle Cruise star develop non-scripted projects with the group.

Whitehall and his production company, Jackpot, will partner with companies across the UK group to create and develop unscripted content ideas for both linear and global. He may appear both in front of and behind the camera in genres ranging from blue chip documentaries to panel shows, singles, events and returning series.

This new deal, which takes immediate effect, expands upon Whitehall’s existing long-term relationship with Banijay group producers, which have been behind programming including Jack Whitehall: Travels With My Father, Backchat and Bad Education.

Whitehall will also continue to work on scripted projects with the Banijay UK group’s drama and comedy producers.

“I’ve got so many ideas that I’m delighted to be partnering with Banijay UK so we can get them made and out into the world,” commented Whitehall.

Banijay UK CEO Lucinda Hicks added: “We have a great relationship with Jack and are thrilled to have signed this deal with Jackpot.

“As well as being a brilliant and hugely versatile performer, Jack, as well as Ricard Ackerman, who will be heading up the creative team, have an astute sense of what makes great TV and how to engage with audiences around the world.

“Together with the wonderful creatives we have across the UK group, we are really set up to nurture great ideas and make them on a global level.”