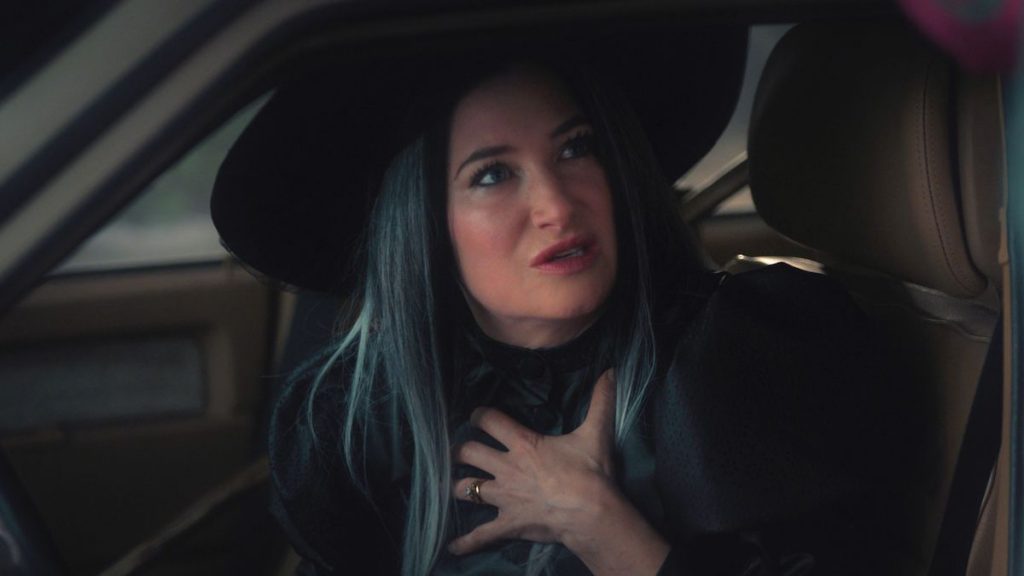 Disney+ is in development on a WandaVision spin-off from Marvel Studios, based around the character of series villain Agatha Harkness.

Details about the project are sparse, but Variety, which first reported the news, suggests that WandaVision head writer Jac Schaeffer would return to write and executive produce the spin-off, with Kathryn Hahn reprising her role as Harkness.

If the spinoff goes ahead, it would be the first project that Schaeffer has set with Marvel since signing her overall deal with them in May.

The proposed series would form part of the Marvel Cinematic Universe and sit alongside a slew of small screen shows from the franchise for Disney+, including Loki, What If? and the upcoming Hawkeye.

Hahn’s portrayal of Harkness in WandaVision earned her widespread praise and she became a standout character from the show.

Harkness was introduced as Agnes, the nosy but likable neighbour of series heroes Wanda and Vision, who is eventually revealed to be the scheming witch Agatha, but ultimately left trapped in her Agnes persona by the end of the series.

It is unknown whether the proposed project would be a sequel picking up after these events or set at some other point in her life.