Viaplay gets stuck in ‘Limbo’ for new original Swedish drama 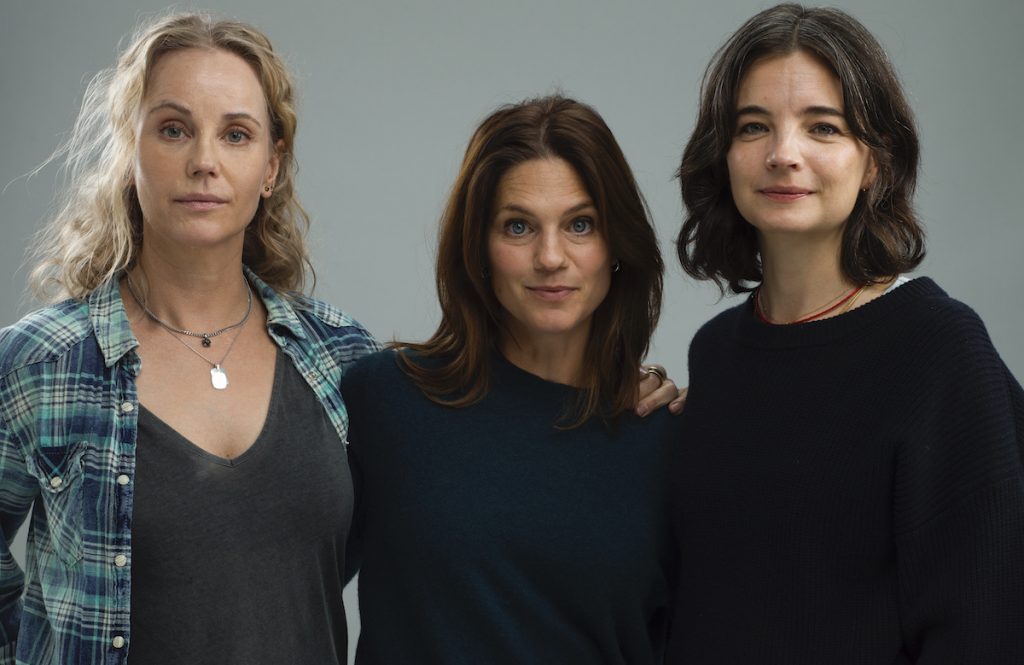 The six-part drama is currently filming in Stockholm and is written by Emma Broström and Rakel Wärmländer, and directed by Sofia Adrian Jupither. Wärmländer also takes a leading role, alongside Louise Peterhoff and Sofia Helin.

Limbo follows the fallout of a late-night phone call that changes everything for Ebba (Wärmländer), My (Helin) and Gloria (Peterhoff), with the news that their respective sons have been involved in a serious car crash. With Ebba’s son Jakob hovering between life and death, the three women find their friendship and priorities put to the ultimate test.

“Every character has their own problems, which the accident either diminishes or makes worse. Our series doesn’t try to paint a pretty picture, simply to show something true. It’s a mixture of the ugly, beautiful, shallow and deep all at once, just like life itself,” said Wärmländer.

Filippa Wallestam, NENT Group CCO, added: “Every relationship has many layers, and Limbo shows how a single moment can turn even the closest friendships upside down.

“Unique Nordic storytelling is at the heart of our strategy to bring Viaplay to new markets around the world. Starring three of Sweden’s biggest screen talents, this is a poignant and compelling show of the highest quality that will be relevant to audiences everywhere.”

The commission comes as part of NENT Group’s ambition to premiere at least 60 Viaplay Originals in 2022, and follows other recently announced originals, including Litvinenko, Karma And Jonar and Ronja.