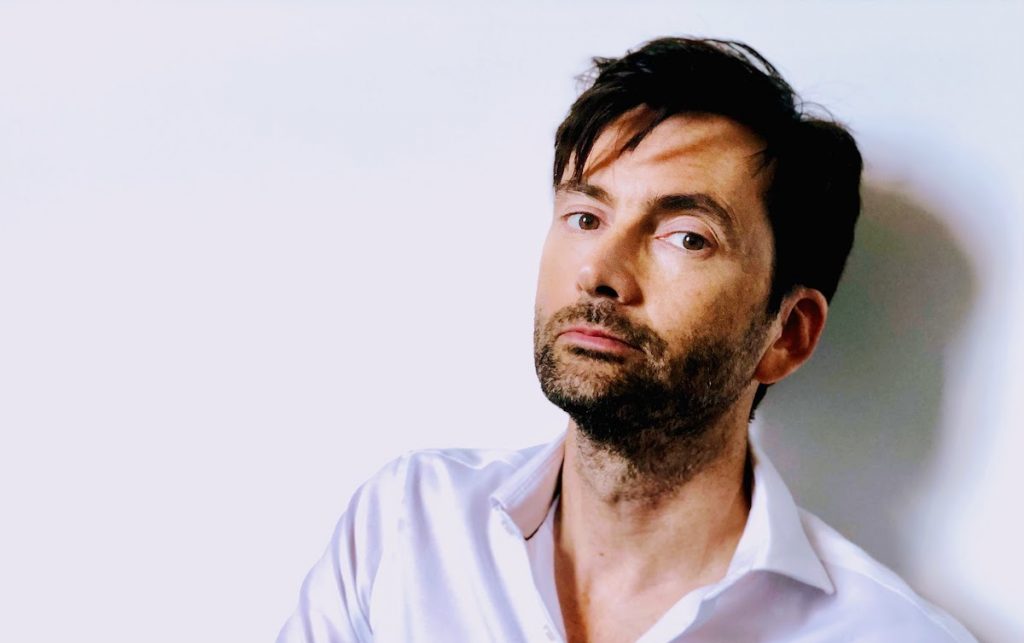 Litvinenko has been written by Lupin’s George Kay and tells the story of UK detectives who worked for 10 years to prove who was responsible for the KGB officer’s death.

It is being directed by Jim Field Smith (Criminal) and executive produced by Patrick Spence for ITV Studios, alongside Josephine Zapata Genetay for Viaplay owner NENT Group, Lucy Bedford for Tiger Aspect Productions and Kay, among others.

The drama will track how two police officers were called to University College Hospital in London in November 2006 to interview a patient in declining health. The man in question, Litvinenko, was a Russian dissident who claimed to have been poisoned on the direct orders of Russian order Vladimir Putin.

The show will focus on the story of Litvinenko’s wife, as she fought to persuade the British government to name her husband’s killers publicly and acknowledge the role of the Russian state in his murder.

Filippa Wallestam, NENT’s chief content officer, said: “Dramatising events of such magnitude requires a truly exceptional line-up of talents and partners – and that’s exactly what this project has brought together.

“Our hope is that Litvinenko can provide a broad audience with a fuller understanding of what happened, the remarkable human stories involved, and of the profound consequences that remain with us more than 15 years afterwards.”

Spence, who moved to ITVS in 2019 after leaving UK prodco Fifty Fathoms, said: “This one is a privilege, a once in a career opportunity to tell a story about a family and a police team who have shown such courage and resilience that it has inspired us all.”