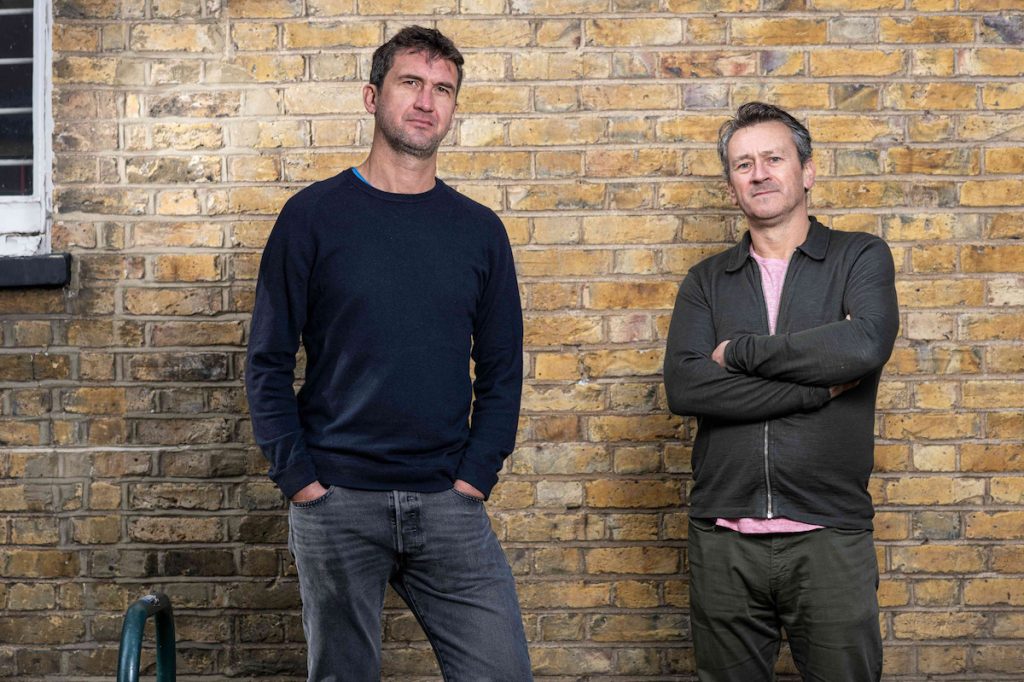 Buccaneer Media, the London-based Marcella prodco, is in development on an adaptation of the Irvine Welsh novel The Blade Artist, a follow-up to the author’s acclaimed Trainspotting, with actor Robert Carlyle attached to reprise his role from the feature adaptations.

The 6 x 60-minute series is being executive produced by Welsh and Carlyle, alongside Buccaneer’s Tony Wood and Richard Tulk-Hart.

Based on Welsh’s 2016 novel of the same name, The Blade Artist is set 20 years after the events of Trainspotting and sees ultra-violent Scotsman Frank Begbie (Carlyle) living as a successful painter and sculptor in a California beach town, under the name of Jim Francis.

Now married and with two young daughters, Francis returns to Edinburgh, where he must confront a dark past he can barely recall following the murder of a son that he hardly knew.

The series continues Buccaneer’s relationship with Welsh, with the company also currently in post-production on Crime, an adaptation of his first novel for Britbox.

“Trainspotting is a landmark in British culture: the deeply loved novels and films have attained iconic status and Robert Carlyle’s Begbie is an anti-hero lodged in the heart of multiple generations across the globe. Working with Irvine and Bobby on this next story in the Trainspotting universe is a thrill and a privilege. We simply can’t wait to serve this up to the millions of hungry fans out there” said Buccaneer Media joint-CEOs Tulk-Hart and Wood.

Carlyle, who previously portrayed the character of Begbie/Francis in the 1996 film Trainspotting and its 2017 sequel T2 Trainspotting, commented: “Over 20 years ago I was privileged to be asked to play a character that subsequently became such a huge part of my life. The prospect of working with Irvine and bringing Francis Begbie to life once more is an absolute gift.”