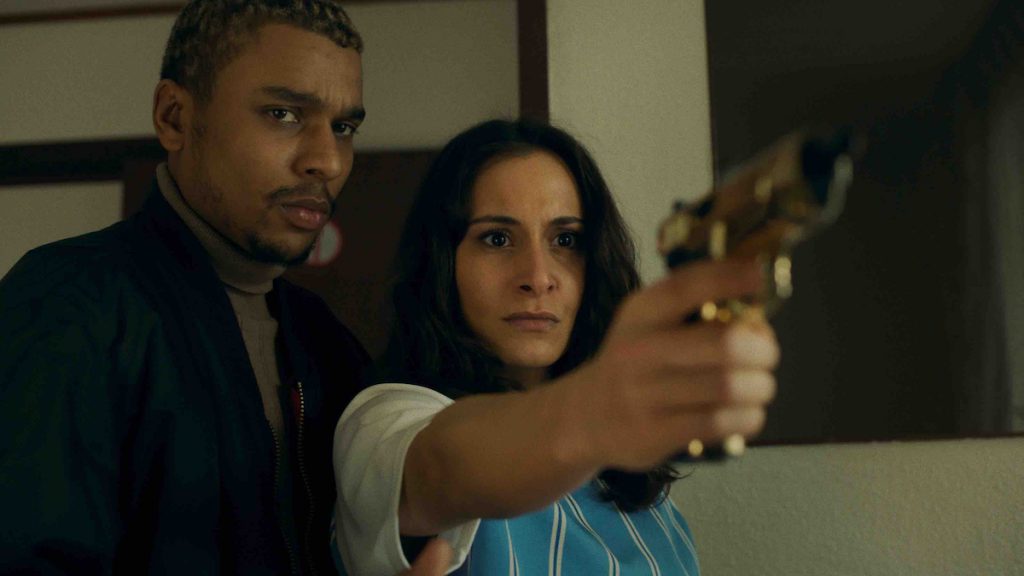 Netherlands-based streamer Videoland has ordered a four-part drama inspired by the true story of a young couple who went on the run in 2014.

Bonnie & Clyde tells the tale of two young lovers who decide to flee juvenile detention. As the severity of their crimes increase, however, they become known as the “Bonnie & Clyde of the Low Countries’, sparking nationwide press coverage.

Gerd-Jan van Dalen, producer at Banijay Benelux Scripted, said: “Everyone in the Netherlands was gripped with this original, unpredictable tale. Inspired by the real life events, and with true-crime stories becoming increasingly popular, we believe viewers will feel the suspense in this drama like never before.”

German broadcaster ARD has linked with CBS Studios on Oderbruch, an eight-parter that explores a series of grisly murders.

The series is being developed for streamer ARD Mediathek and will be produced by Syrreal Entertainment, ARD Degeto and CBS Studios. The first season will start filming in Spring 2022 in Germany and Poland.

The show, set on the Polish-German border, follows a pair of detectives who reunite after 20 years apart to solve the murders, which appear to be linked to an old case.

Ronny Schalk and Martin Behnke complete the team of writers, and Kolmerer directs the series along with Alvart. The series stars Karoline Schuch, Felix Kramer and Lucas Gregorowicz.

CBS Studios entered a first-look TV agreement with Syrreal Entertainment in 2020, with Oderbruch marking the second project in the partnership behind the straight-to-series order of dark comedy Ze Network. It is being produced in Germany and Poland for RTL+/TVNow

Kanal D International (KDI), the distribution arm of Turkey’s Kanal D, has struck a deal to sell its programming via global marketplace Vuulr.

KDI will list 24 titles on the Vuulr platform totaling approximately 2,160 hours of content, mostly in the romantic comedy and premium drama genres.

Titles include Twist of Fate and Recipe of Love, along with Hekimoglu, the Turkish version of US drama House.