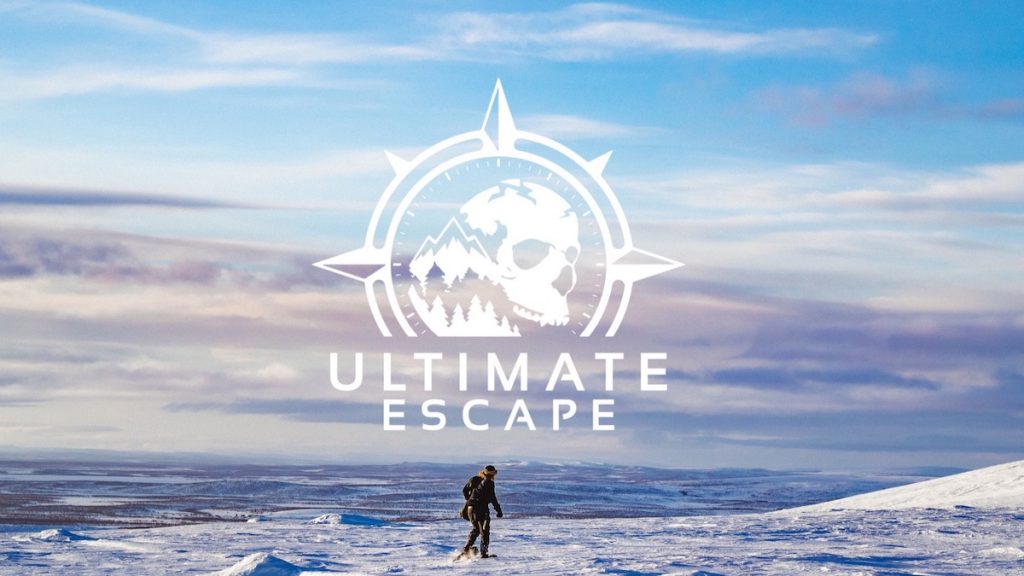 Discovery in Finland has ordered an adventure reality series from Nordic producer Rabbit Films and snagged remake options for the format elsewhere in Europe.

Ultimate Escape follows a host who has 24 hours, 24 clues and 24 calls to release a celebrity from a locked container at an unknown location.

The 8 x 60-minute series will premiere 6 October on the Discovery+  and on Discovery Finland’s flagship linear channel TV5 on 27 October.

Using information, clues and tips, the host will face extreme conditions and dangerous challenges to successfully complete his mission. Each episode will feature a different celebrity locked in the container, including chef Jyrki Sukula, TV-host Veronica Verho and actress Minka Kuustonen.

As part of the deal, Discovery has also negotiated an option for the format for its channels in the Nordics as well as select European territories. The show is distributed by Rabbit Films and the format will be part of Rabbit’s line-up for MIPCOM in October.

Discovery has recently worked with Rabbit on fellow adventure series Over The Atlantic, which the factual entertainment giant has commissioned in five territories. It has also been picked up by SBS in the Netherlands, among others.

Jonathan Tuovinen, head of international at Rabbit Films, said: “Ultimate Escape is an exciting and dangerous adventure reality format, with which we hope to continue that great relationship. And we can’t wait to present the format to the international market.”

Katja Santala, content director at Discovery Networks Finland, added: “Over The Atlantic has proven to be such an amazing success story within the Discovery group on multiple territories. Now we are excited to give another outcome of Rabbit’s creativity a shot. We all know how in need we broadcasters are for fresh ideas and formats, so we are very happy to partner up with Rabbit on Ultimate Escape.”