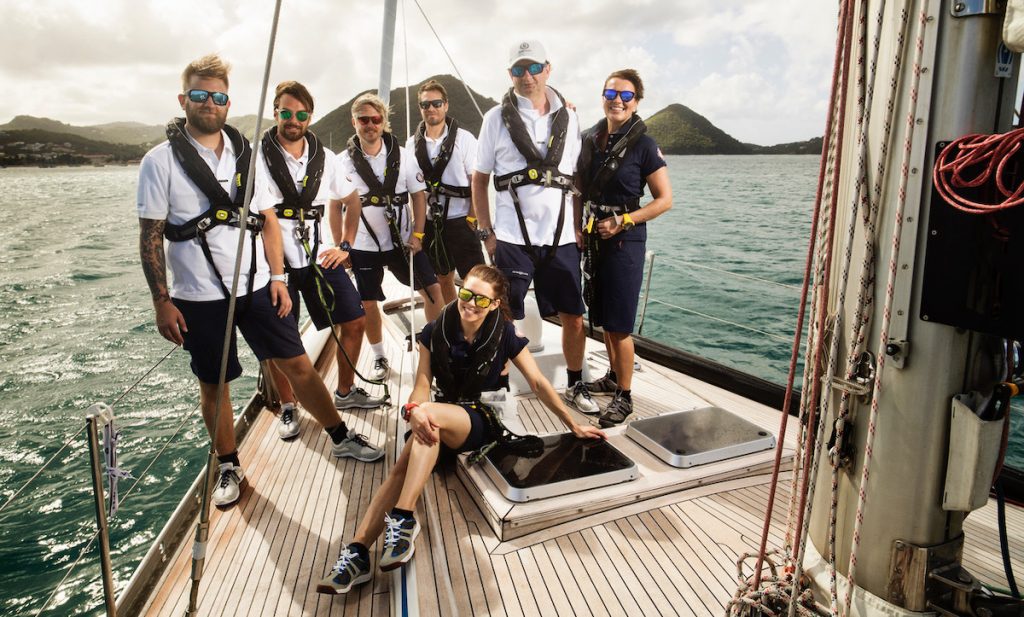 Talpa TV’s SBS6 in the Netherlands has commissioned a local version of adventure reality format Over The Atlantic, which is sold by Finnish production and distribution company Rabbit Films.

The 7 x 60-minute series will be known locally as Alle Hens Aan Dek and is set to premiere on SBS6 in November, with Vincent TV Producties behind the Dutch version.

The format sees six celebrities given a challenge to sail across the Atlantic Ocean, requiring them to learn how to sail, work as a team and fight the harsh conditions, often resulting in a journey of self-discovery.

The format has already been sold in Belgium, where it is known as Over De Oceaan. The first season of the Flemish adaptation is now available on Telenet’s VOD platform, with a linear premiere due on terrestrial broadcaster Vier later this year. The 8 x 60-minute series is produced by Woestijnvis.

Vincent ter Voert, founder of Vincent TV Producties, said: “Alle Hens Aan Dek is an original, yet quite simple, survival show, showcasing our celebrity casts’ battle against the unpredictable sea. They experienced an intense and beautiful journey which is both confronting and revealing on a personal level. We are very much looking forward for our audience to share and experience their epic voyage.”

Jonathan Tuovinen, head of international at Rabbit Films, added: “Over The Atlantic has proven to be a hit territory after territory and season after season. SBS6 and Vincent TV have done an incredible job making a thrilling show, not to mention entirely during these challenging times. ”

The original version was produced by Rabbit in Finland for TV5 (Discovery), where a third season is due in 2021. Kanal 5 Denmark, Kanal 5 Sweden and TVNorge in Norway also have domestic versions, while the format has been optioned in territories including Germany and France.