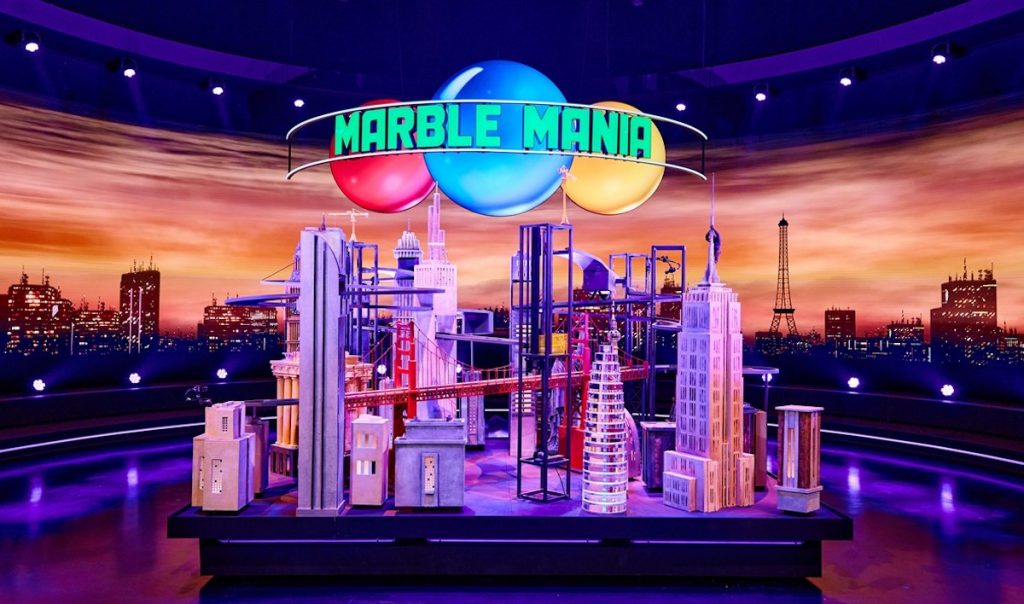 The agreement hands BES exclusive rights in MENA to formats such as Avastars, Hunting Season, A Quiz For You, Hit The Road and Kids Buy A House, with shows targeted at both broadcasters and the region’s expanding OTT market.

“We’re excited to bring to the MENA region a new generation of premium content formats designed to win the eyeballs, capture the hearts and minds of Arab audiences,” said Ziad Kebbi, co-founder at Blue Engine.

De Mol added: “Clearly, the Arab media landscape is witnessing positive changes and a rapid expansion. Together with Blue Engine Studios, we’ll launch locally produced and culturally relevant compelling shows, up to international standards. I have been working with Ziad Kebbi for many years and look forward to renewing the cooperation.”

Most recently, De Mol’s Talpa Network agreed to merge with RTL Group in the Netherlands to create a unified Dutch cross-media group.