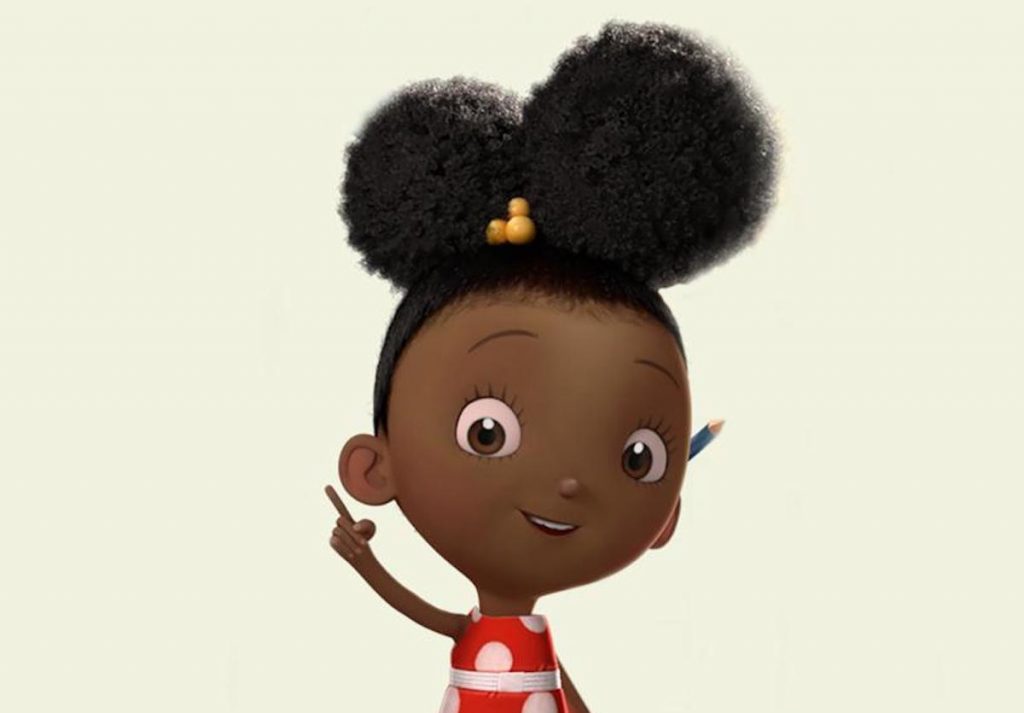 Under the terms of the deal, Toronto-based 9 Story has exclusive first-look rights to take audiovisual, theatrical, merchandising and ancillary rights to Knights Of’s book properties.

The company is behind children’s series including Daniel Tiger’s Neighbourhood, Blue’s Clues & You and Ada Twist, Scientist.

London-based Knight Of, meanwhile, was founded by Aimée Felone and David Stevens with the aim of improving inclusivity in children’s literature. Its roster of authors includes A Kind of Spark’s Elle McNicoll, Front Desk’s Kelly Yang and Look Both Ways’ Jason Reynolds.

“We are thrilled to partner with Knights Of, which is changing the face of publishing by putting inclusion at the center of everything they do,” commented Vince Commisso, president and CEO of 9 Story Media Group. “Their mission to make books for every kid closely aligns with 9 Story’s core values and commitment to diversity, equity and inclusion.

“We are excited to collaborate with the Knights Of team and bring new stories from diverse voices to life on screen, so that no child is left behind.”