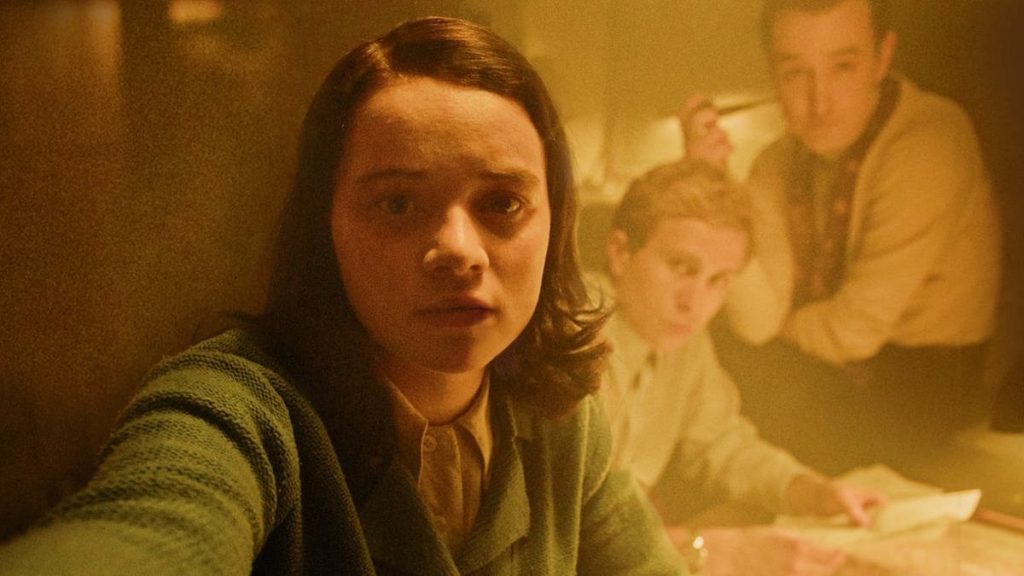 Germany’s content business is booming, with scripted programming fast becoming a key tool for incumbent broadcast giants and more nascent streamers. Nick Edwards reports from the Berlin TV Series Festival to provide his take on the event and the issues facing the country’s drama industry.

The Berlin TV Series Festival, now in its fifth season, is a relatively new fixture in the industry’s calendar.

The purposely miniature event has the intention of building fruitful relationships between Germany’s biggest players in TV drama and the most talented of the up-and-coming creative community from the country and beyond.

The event attempted to answer some of the most compelling questions currently facing the international TV drama industry and kicked off with an opening talk by Remi Tereszkiewicz of BetaSeries. The analytical service uses its community of 2.1 million (5 million monthly unique visitors) subscribers to understand consumption habits of TV series audiences.

Attendees learnt for example, that 24% of viewers give up on a new show within the first five minutes. This is in contrast to how the large streaming services calculate their figures, many of which often class a ‘view’ as anything beyond one minute of consumption.

Tereszkiewicz also outlined how consumption of US content has declined slightly in Europe, accompanied by an increase in demand for international content. This set the tone for a deep dive on international co-productions, specifically on Furia, from Norway’s Viaplay and Germany’s ZDF.

“The demand for European co-productions right now is huge,” says Katarina Kremling, commissioning editor at ZDF International. For this reason, ZDF have started “getting in at the early development stages of scripts, otherwise the good ideas have gone,” she says.

This has had a knock-on effect on the German market, with “talent and crews booked up at every stage of the production process,” adds Michael Polle of XFilme Creative Pool, which co-produced Furia alongside Norway’s Monster.

For this reason, unlike many TV festivals, Berlin TV Series screens short films. The scarcity of talent in Germany means that producers who formerly looked to directors with track records in features to helm their series now recruit talent who have made short films. For example, Fabian Joest Passamonte, director of The Electrishman And The Three Elves (a short shown at the event), has started producing a pilot for one of the major streaming services in Germany.

German broadcasters, like many incumbent operators around the world, are also facing considerable challenges connecting with younger audiences. The viewership of Germany’s public service broadcasters and their commercial rivals is typically aged over 60.

The team behind Ich Bin Sofie Scholl, which explores the life of the young political activist who was killed by the Nazis in 1943, explained how they reimagined the historical figure as an ‘influencer’ to overcome this challenge. Produced for German public media groups SWR and BR, the creatives told the school girl’s diaries from her time in Nazi-occupied Germany through Instagram stories. 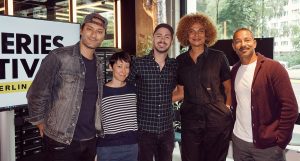 With an executive producer from Vice Deutschland on board, SWR (part of national broadcaster ARD) achieved record of levels of engagement with younger audiences.

The aim of the festival, according to artistic director Mark O’Dressen, “is to find talent that will one day create German series that achieve true global acclaim.”

As part of this strategy, the event hosted a pitching competition that welcomed 135 submissions, which were then filtered down to the best four. These were then pitched directly to Andreas Bareiss, EVP of business affairs & operations at Gaumont Germany, Anna Rhode-Seyfried, content editor at BetaFilm, and CEO of Gaumont Germany, Sabine de Mardt.

The winner of the official selection, meanwhile, was Hate To Love You, from producer Sofie Peeters (Shelter TV) and Gitte Nuyens at DPG Media. The jury praised its “flawless narrative structure and perfectly executed production,” a fitting winner at this boutique festival that is having a big impact in a world of ever increasing content.