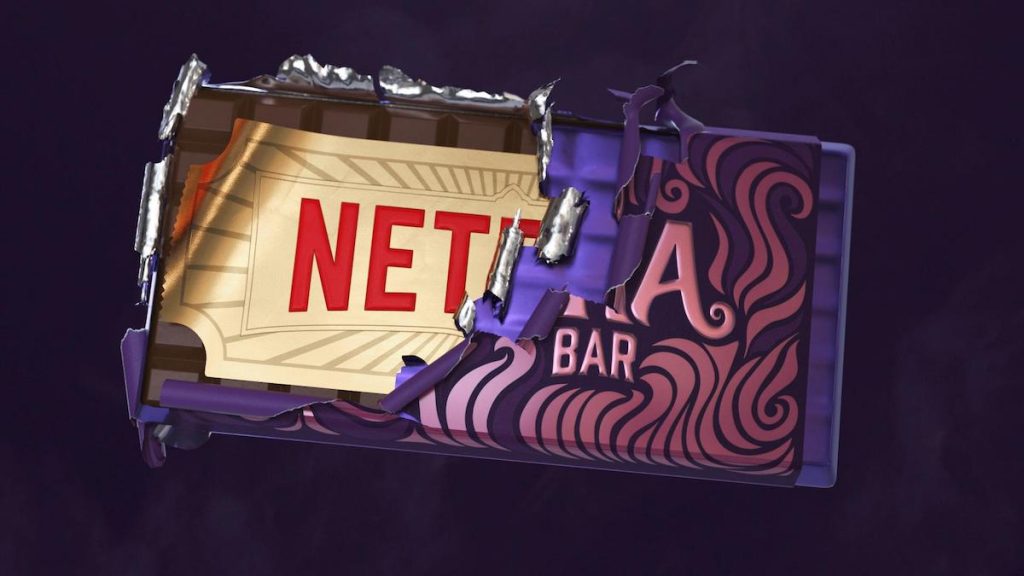 Financial details have not been revealed but the acquisition comes three years since Netflix struck a deal with the author’s estate to create animated adaptations of an array of novels from the author, who was behind Charlie And The Chocolate Factory, Matilda, The BFG and George’s Marvellous Medicine.

Netflix said that that original deal with RDSC, which is headed by Dahl’s grandson Luke Kelly manages the copyright and trademarks of iconic children’s titles, had “opened our eyes to a much more ambitious venture”.

This will include “the creation of a unique universe across animated and live action films and TV, publishing, games, immersive experiences, live theatre, consumer products and more,” the SVOD said.

Netflix has almost 20 Roald Dahl shows in the works and is currently working with filmmaker Taika Waititi and Phil Johnston on a series based on the world of Charlie And The Chocolate Factory, while Sony and Working Title are adapting Matilda The Musical.

The streamer added that it was “committed to maintaining [the novels] unique spirit and their universal themes”, adding that it would work with existing rights holders – including publishing, theatre and entertainment partners – “to protect and grow the great legacy of these beloved stories.”

Netflix already offers immersive experiences for some of its shows and confirmed plans earlier this year to expand into gaming based on IP carried by its service.