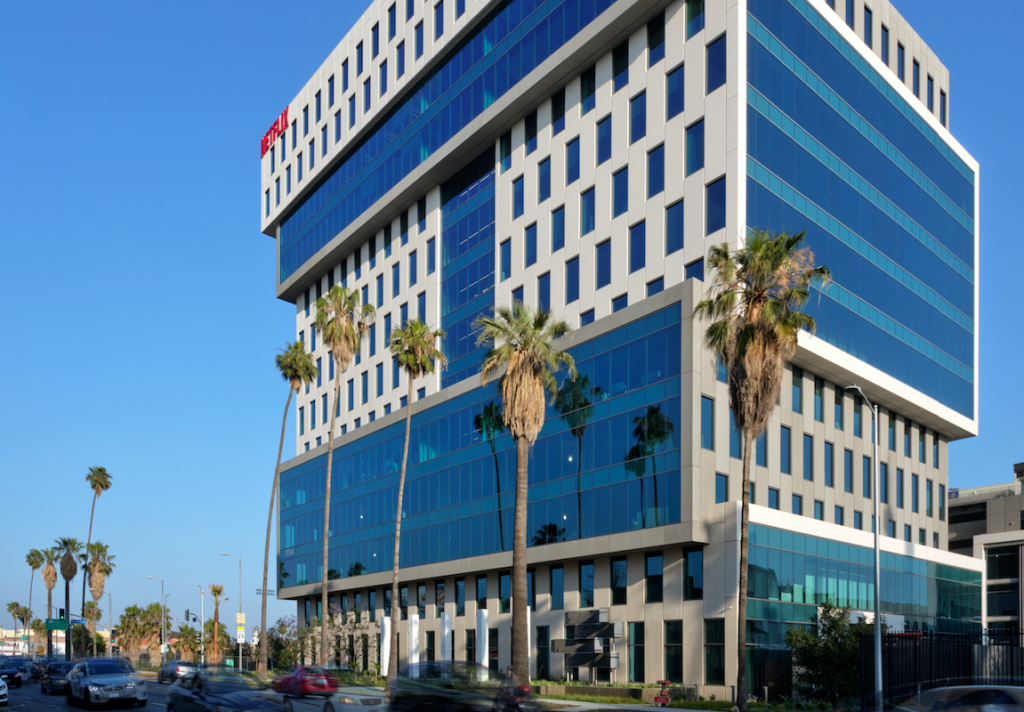 Netflix is not looking to join the flurry of media M&A activity of the past year but has confirmed it is moving into games, after snagging more subscribers than expected in the latest quarter.

The streamer, which tends to experience slow subs growth in the second quarter of the year, said it had gained 1.54 million new net subscribers in the period, up against a predicted 1.19 million, with its new global total standing at 209 million.

However, in North America, Netflix lost 430,00 subscriptions in the quarter, meaning the gains in Q1 were cancelled out by the decline in Q2.

Revenue, meanwhile, was slightly up on expectations at $7.34bn, driven by the streamer’s average revenue per user increasing and following subscription price rises around the world.

Netflix, which said it had spent $8bn on content in the first half of 2021, expects to spend another $4bn over the remainder of the year, with shows such as the third season of Sex Education in the works.

It also confirmed a push into gaming, with execs comparing the move to previous expansions into unscripted shows and movies.

The company hired  former Facebook and EA exec Mike Verdu earlier this month as part of those plans, and the company has reportedly held talks with a number of top execs in the videogames industry about expanding beyond films and TV.

Much of the new gaming content is also likely to be spun off from existing IP and will be primarily designed to be played on mobile. Games will be included within the existing subscription cost.

Netflix COO Greg Peters said: “We are in the business of making these amazing worlds and great story lines and incredible characters, and we know the fans of those stories want to go deeper, they want to engage further.”

The streamer added that while it expects “a long runway of increasing investment and growth across all of our existing content categories… the time is right to learn more about how our members value games.” 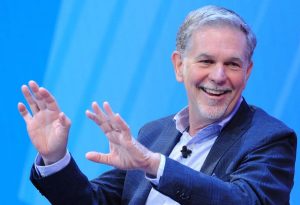 Netflix will not be spending billions on company acquisitions, however, following a raft of Stateside deals including Amazon’s deal for MGM and the WarnerMedia-Discovery merger.

In a letter to shareholders, Netflix CEO Reed Hastings said those deals were “examples of the ongoing industry consolidation as firms adapt to a world where streaming supplants linear TV.”

Hastings said he did not believe the consolidation had affected Netflix’s growth trajectory and said there were no deals in the works for his company.

“While we are continually evaluating opportunities, we don’t view any assets as ‘must-have’ and we haven’t yet found any large scale ones to be sufficiently compelling to act upon,” he said.

The streamer said it expected Q3 to bring 3.5 million more subscribers as new content attracts more viewers, although that predicted growth was down on the more than 5 million new subscribers analysts had expected.

Tony Gunnarsson, principal analyst for TV, video & advertising at research powerhouse Omdia, told TBI the subscription slowdown was predictable and added that the explosive growth during the first half of 2020 exacerbated the effect.

“Yet again Q2 is proven consistently to be the slowest quarter for Netflix – as we have long known, SVOD subscriber acquisition is very much a seasonal business,” he said. “Netflix is also, of course, still experiencing slow growth following the remarkable spikes during the first year of Covid last year.”

Max Signorelli, senior analyst for media & entertainment at Omdia, which like TBI is part of Informa, added that there was little sign that the impact of new streamer launches such as HBO Max and Peacock had dented demand for Netflix in the US.

“A lot of noise has been made about new entrants threatening Netflix’s decade-long dominance of streaming, but we’re not there yet,” he said, highlighting that Disney+, for example, is not widely seen as a “true standalone competitor” to Netflix despite good value for money.

“Most households buy multiple SVOD services at the same time and, so far, Disney+ still plays the role of a good companion service to Netflix.”