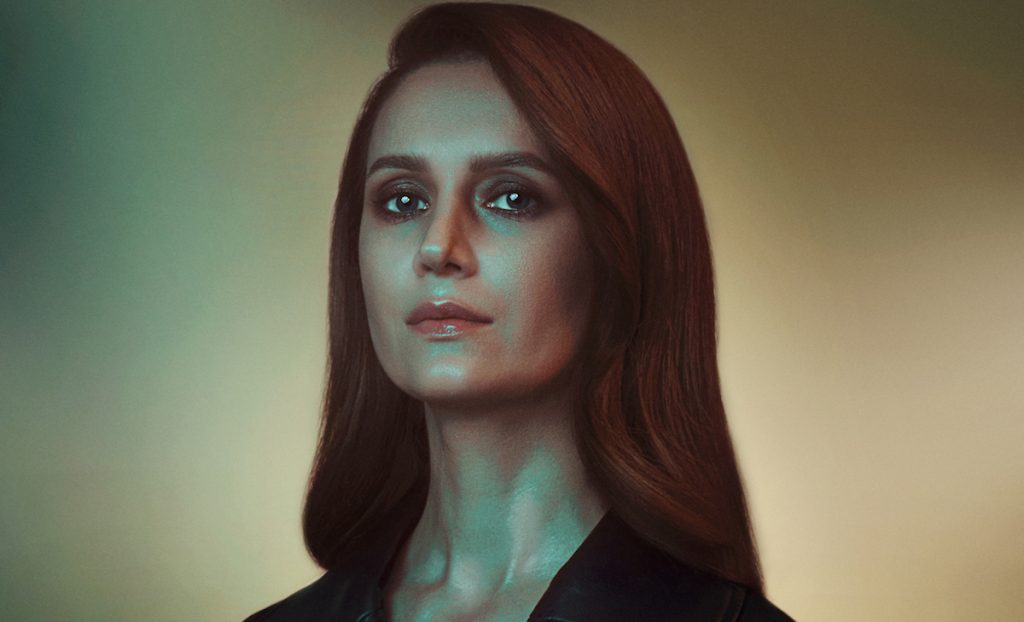 Endeavor Content has picked up distribution rights to Russian-language drama Hope and British auction format Cash In The Attic.

The company will handle global sales for Hope, which was produced by Russian streamer Start, and is an espionage action series set between brutal and lawless 1990s Russia and the present day, starring Victoria Isakova as Nadezhda, a ruthless assassin for the Syndicate – a criminal organization she was forced to work for as a teenager in exchange for getting out of prison.

“The Russian market is full of robust scripted formats which we’ve been tracking with a keen eye, and this script in particular speaks to Endeavor Content’s focus on elevating female and underrepresented voices.

“With the brilliant director Elena Hazanov at the helm, Hope really stood out to us as a best-in-class, premium cat-and-mouse thriller centred around Victoria Isakova’s portrayal of a ruthless, conflicted assassin. We can’t wait to bring this show to audiences globally.” 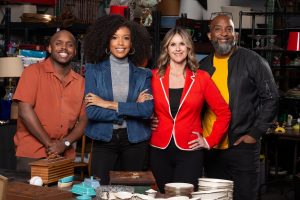 Cash In The Attic

Hunting for a bargain

Endeavor has also come on board the upcoming reboot of the Cash In The Attic auction format.

The format was originally produced by Argonon-owned Leopard Films in the UK, where it ran from 2002-2012 on BBC One, to nearly 600 episodes across 18 series, and in more than 160 countries around the world.

A new 6 x 30-minute series launched this month on Discovery’s HGTV channel in the US, produced by Leopard USA, with Endeavor now handling rest of world sales on both the new version of the show and the original.

She is joined by a collection of passionate appraisers who are all experts in their field, including a comic book expert who once discovered a client’s collection worth $65,000, and a vintage pop culture treasure hunter with an eye for the most unexpectedly valuable items from sneakers to Pokémon Cards.

The series is executive produced by Lindsay Schwartz and James Burstall, while the showrunner is Gabe Cunningham.

Prentiss Fraser, EVP television distribution at Endeavor Content, said: “Cash In The Attic is a proven international hit format – one of only a small handful of titles that have run for over a decade, has standalone episodes which are affordable to produce, and really showcases local stories that can be adapted to each market.

“We have all spent the last few years thinking about what is truly important to us, clearing out closets and dreaming up plans for the future – so Cash In The Attic is more relevant than ever.”