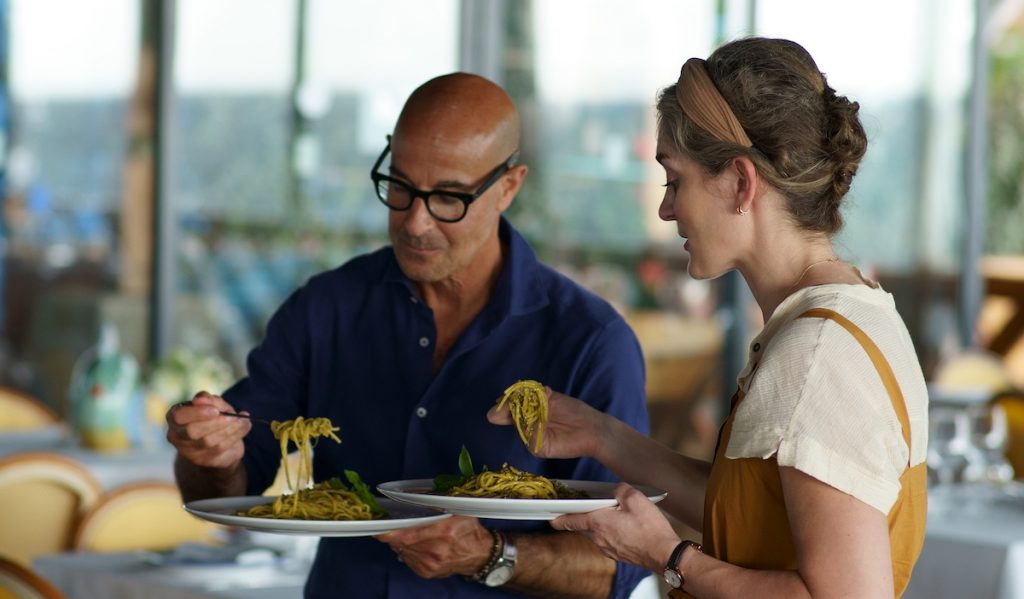 CNN+, which is due to launch in the first quarter of next year, will feature live and on-demand programming, along with interactive content which is all distinct and separate from the CNN, CNN International, HLN and CNN en Español linear TV channels.

At launch, the service will offer 8-12 hours of live daily programming as well as a deep library of non-fiction. Long-form programming includes past seasons of CNN’s original series and films such as Anthony Bourdain: Parts Unknown, Stanley Tucci: Searching For Italy, This Is Life With Lisa Ling, and United Shades Of America With W. Kamau Bell.

Han joins the service from NowThis News, where she served as EVP of new and SVP of originals and content strategy, while Suozzo exited her role as exec producer of NBC Nightly News With Lester Holt last month.

Both Han and Suozzo will report to Rebecca Kutler, SVP and head of programming for the service, and will be joined on the team by Melanie Buck as executive producer of morning programs, Cullen Daly as EP of special projects, Jamie Foster as EP of evening programs, David Gelles as EP of political and live event shows and Scott Matthew of EP of weekly programming.

Jon Reyes has also been announced as VP of design and creative and Amanda Willis as VP of content programming, reporting to Courtney Coupe, SVP of content strategy and operations.

Eric Johnson, meanwhile, will serve as EP of CNN+ original series and report to Katie Hinman, VP of program development.