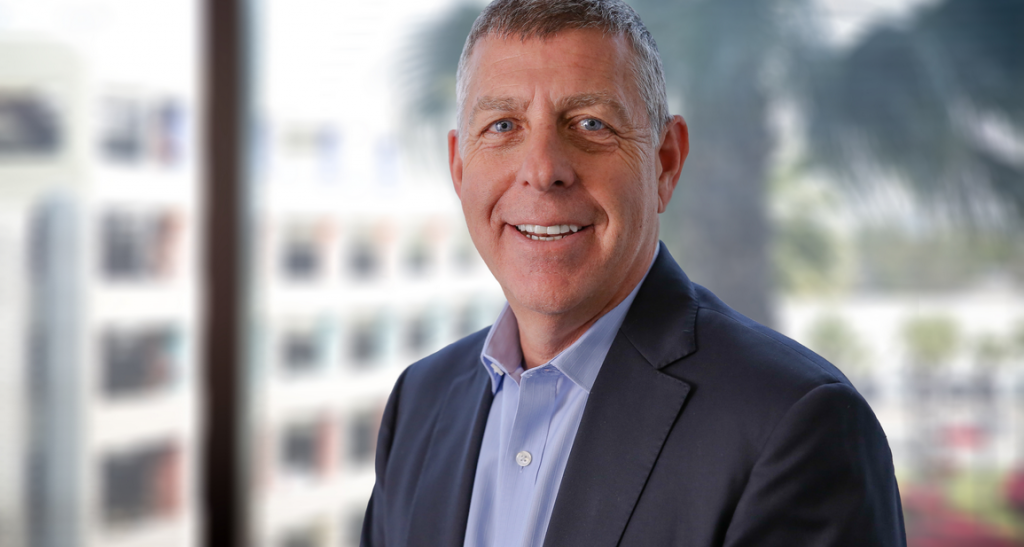 Greg Lipstone is stepping down as president at Ben Silverman and Howard Owens US-based Propagate Content.

Lipstone joined the Charmed and Running Wild With Bear Grylls producer in 2018 following a three-year stint as CEO of All3Media America but is leaving Propagate to pursue new opportunities. US reports suggest he will not be replaced at the prodco.

During his stint at Propagate, Lipstone worked on shows including American Song Contest for NBC and The Go Big Show for TBS. The prodco is also behind Our Kind Of People for Fox and LFG for HBO Max, among numerous others.

Lipstone had previously been an agent at US-based ICM for more than 10 years and before that spent two decades at rival WME.

Propagate was founded in 2015 by former Nat Geo president Owens in partnership with A+E Networks. Silverman, who worked with Owens at his previous Reveille venture, joined Propagate as co-CEO in 2016