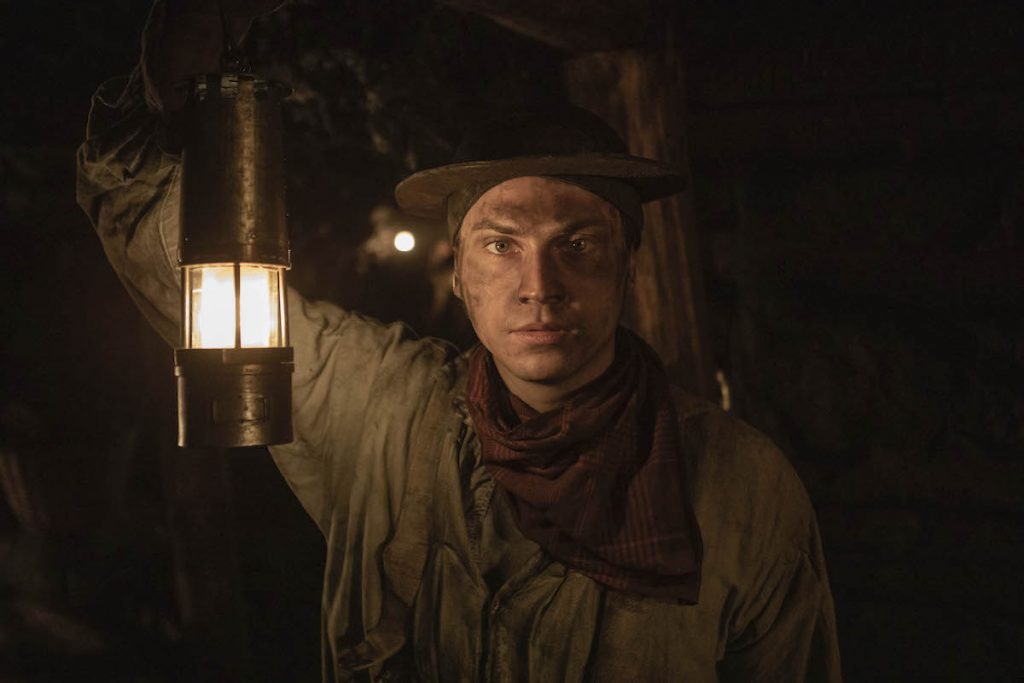 The show, which has been coproduced by Banijay Studios France and Pictanovo, was directed by David Hourrègue, the man behind the French adaptation of youth-skewing drama Skam. Julien Lilti is attached as creator and writer.

The story is set in Northern France during the 1860s and tracks a 20-year-old man who flees Lille after assaulting a superior.

He finds refuge in the coal mining town of Montsou and is given a job down the pit by a local worker called Maheu, but becomes disillusioned with the harsh conditions and the daily humiliations so plans a revolt. At the same, he finds himself falling in love with Maheu’s daughter.

The agreement with Radio-Canada was negotiated by Jane Rimer, SVP of Canada at Banijay Rights, which is selling globally.

Rimer said: “Germinal is a powerful literary masterpiece from Émile Zola and one of the seminal works of French literature. This breath-taking adaptation is storytelling at its finest and we are thrilled to be partnering with Radio-Canada on its Canadian launch.”

Dany Meloul, GM of Radio-Canada Television, added: “Radio-Canada has a proud tradition of offering some of the most prestigious international drama productions to its viewers. Germinal will undoubtedly generate a lot of interest as its cast include two young talented actors from Quebec, Rose-Marie Perreault and Aliocha Schneider.’”

Germinal was produced with the support of Procirep-Société des Producteurs and Angoa, with the participation of the CNC. Earlier this month, the series won the audience award at Series Mania 2021, following its premiere at the Lille-based event.