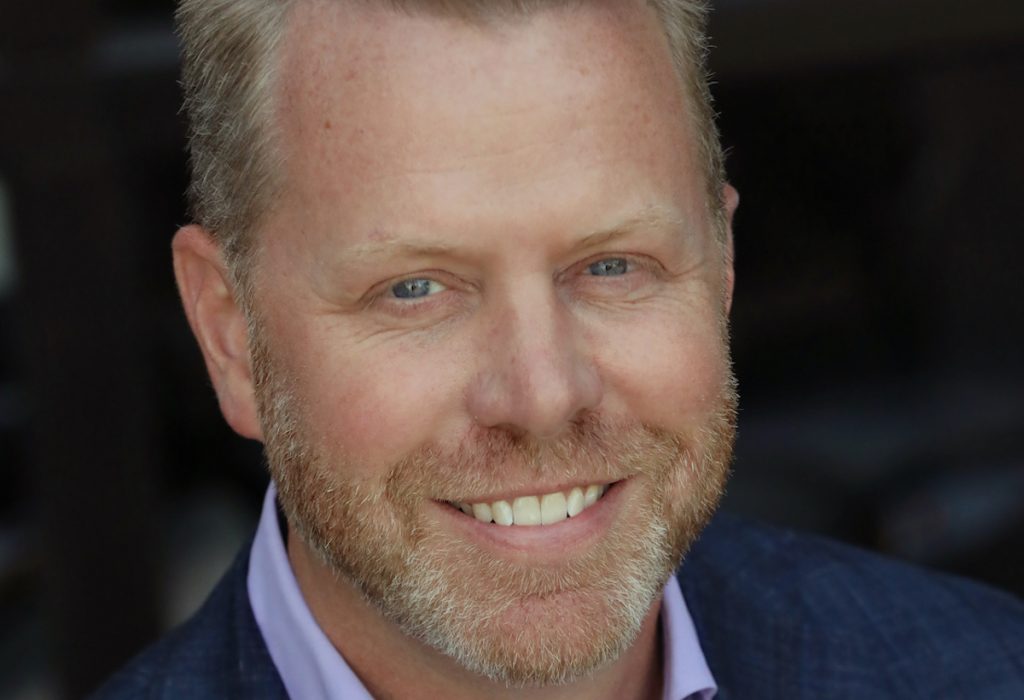 Gould will serve as executive producer and president of Superluna Studios, where more than 20 projects are already in active development across docuseries, lifestyle, history, competition and nonfiction, including a feature documentary that has been set up at an as-yet-unnamed streamer.

The launch comes as part of 3BMG’s new business model, launched last year by chairman and CCO Reinout Oerlemans, and CEO Ross Weintraub, to support the growth and vision of producers – who operate as owners of their own indie companies – while leveraging 3BMG’s production infrastructure and resources. Superluna Studios joins 3 Ball Productions, Jeff Jenkins Productions, Parabolic Content and Lost Arts Pictures under this umbrella.

“With the ongoing expansion of streaming and the variety and diversity of content making its way to viewers, it’s an exhilarating time to be a storyteller,” said Gould.

“The prestigious global machine that Ross and Reinout have built at 3BMG provides an incredible entrepreneurial opportunity for me to build and scale a diverse production business tailor made for the way audiences now consume content.

“There’s a voracious appetite among buyers for curated big swings, and this partnership allows me the opportunity to bring breakout content to networks, platforms and audiences across the globe.”