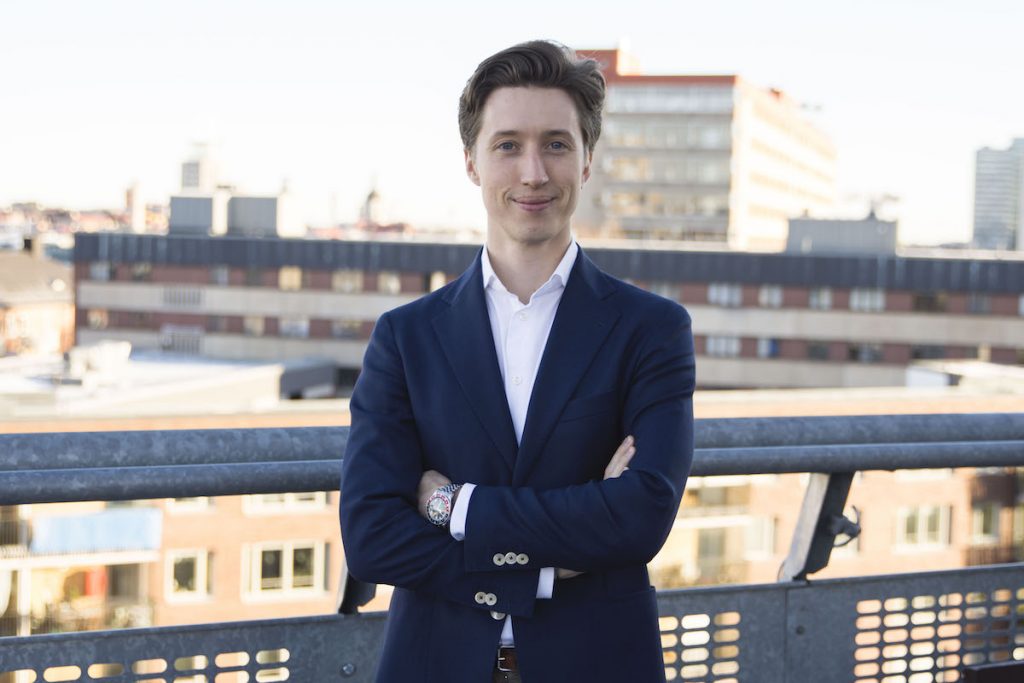 The reorganised division will be primarily focused on creating original content for the company’s Nordic-facing Viaplay streaming service, which expects to be available in “at least” 15 countries by the end of 2023.

As part of the changes, which take immediate effect, NENT Group’s Swedish production companies, Brain Academy and Nice Drama, will also be merged into a single entity named Viaplay Studios Sweden, which will produce original content exclusively for Viaplay.

Jens Köpsén and Akos Erdos will continue in their current roles as VP & head of Viaplay Studios Animation and Paprika Studios CEO, respectively.

“Our reorganised studios business will be key in fuelling Viaplay’s growth in the years to come,” commented Bastin. “Viaplay Studios already has an outstanding slate of upcoming Viaplay Originals, including Lasse Hallström’s Hilma and Adi Hasak’s The Box, and we are now set up to deliver even more unique stories.

“This is an important step in securing Viaplay’s long-term content pipeline while providing a home for the most talented creators and producers in the Nordic region and beyond.”