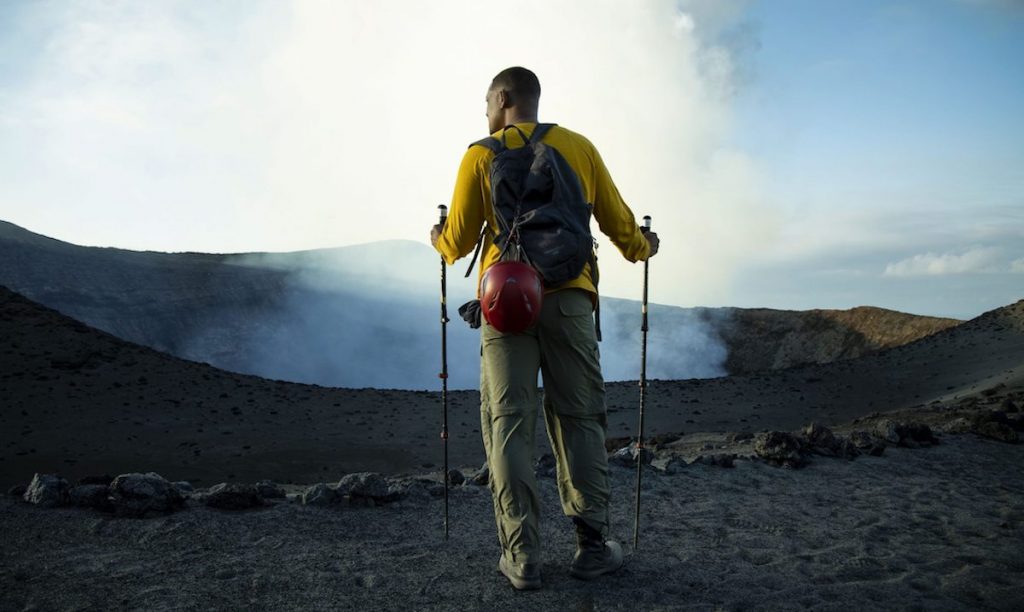 Gargi, who joins the company at the end of the month will oversee development on its documentary slate and report to co-presidents Terence Carter and Jon Mone.

Westbrook, which was launched by the Smiths, Miguel Melendez and Ko Yada in 2019, is reportedly currently exploring a sale to Disney execs Kevin Mayer and Tom Staggs’ Blackstone Group-backed venture.

While at Vice Studios, Gargi oversaw programming strategy and content development across docuseries and feature docs such as Flee.

Before that, she served as head of documentary films at Vulcan Productions, developing or executive producing titles such as Summer Of Soul, Hunger Ward and Ghost Fleet.

“In addition to their impressive film and television ventures, they are one of the most dynamic and forward leaning entertainment companies with an unmatched ability to nurture and develop inspirational, highly-anticipated content from its inception to its debut onscreen,” said Gargi.

“I look forward to leading the growth of building their slate of feature documentaries and premium TV docuseries at a time when documentaries are more vital than ever in connecting audiences with inspiring, relevant and authentic stories.”

Westbrook’s current documentary slate includes the include the recently launched Netflix series Amend: The Fight for America and National Geographic’s upcoming adventure show Welcome To Earth, as well as an as-yet untitled docudrama series about African queens for Netflix.