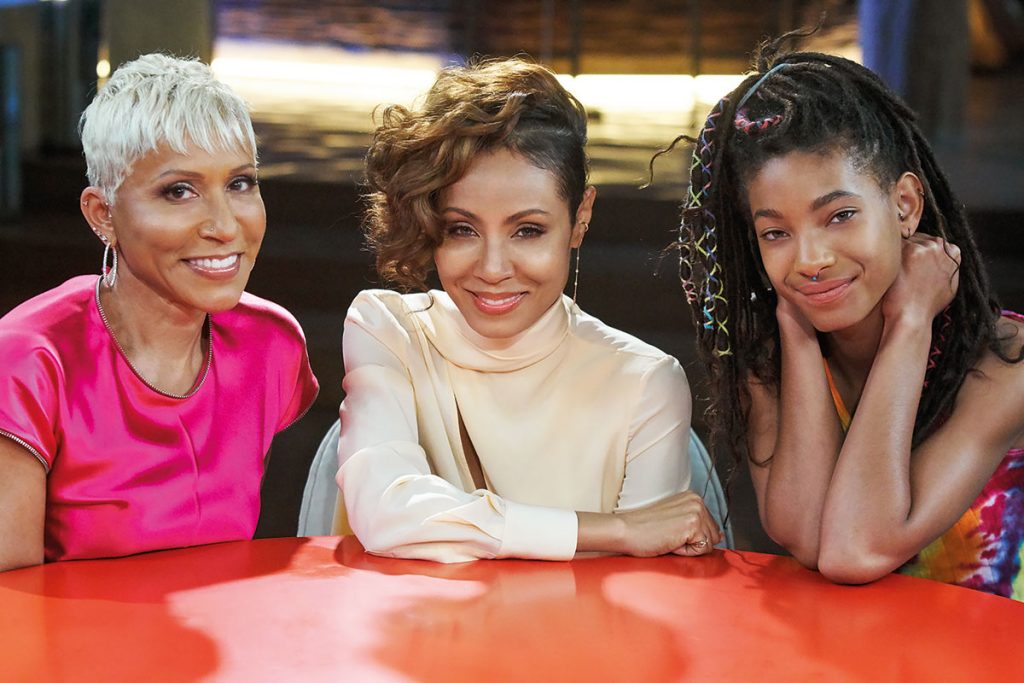 If it goes through, a Westbrook deal would mark a second high profile acquisition of a celebrity-backed production company in short order.

Westbrook, which was founded in 2019, recently inked a five-year first-look unscripted deal with Disney-backed National Geographic, which covers the development of all unscripted projects in the areas of adventure, exploration, travel and science for all of National Geographic’s TV platforms and its Disney+ originals.

Blackstone reportedly has a ‘warchest’ of $2bn with which to fund further acquisitions, as the battle for content pushes prodco prices to new heights.

Reports earlier this year suggested the company was looking to acquire Ben Silverman’s Propagate Content, among others.

Joe Baratta, global head of private equity at Blackstone, said that the “rapidly growing demand for high-quality content” was one of his company’s “highest-conviction investment themes.”

News of the sales talks was first reported by The Hollywood Reporter.