Bunim/Murray rejig continues with appointment of VP of branded entertainment 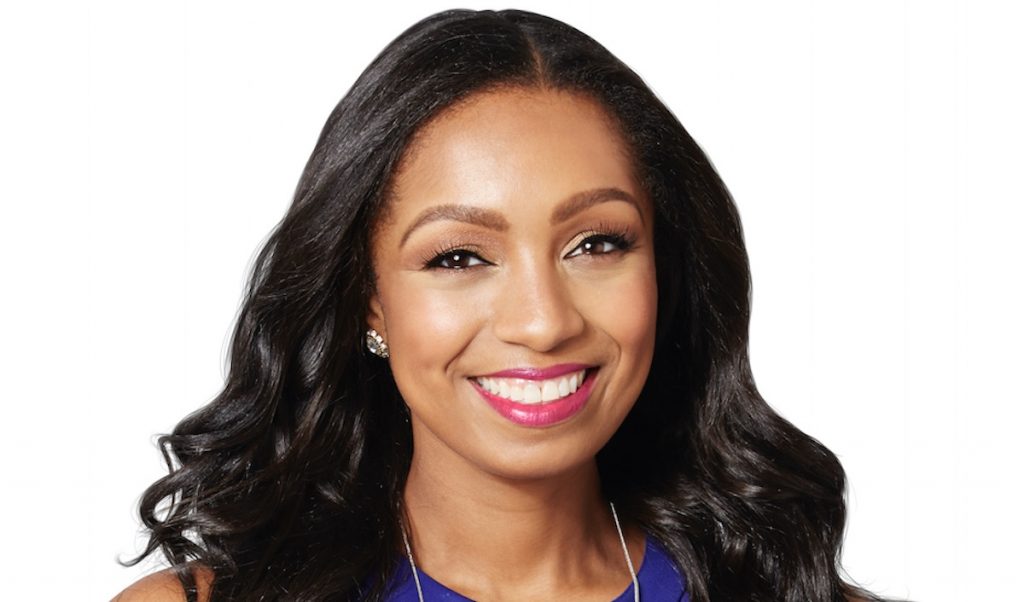 In her new role, the exec will focus on developing new business opportunities with brands to commission their own series and documentaries.

Thompson, who has been with the company for three years, previously served as the director of branded entertainment, overseeing strategic brand partnerships across all current and content in development.

In this capacity, she collaborated with brands such as Amazon, Microsoft, Vrbo, Universal Pictures and Kraft to produce branded content integrations within key Bunim/Murray Productions series such as Keeping Up With The Kardashians for E!, The Real World for MTV and Facebook Watch, The Challenge for MTV and Family Or Fiancé for OWN.

Thompson also serves as co-chair of the company’s diversity, equity & inclusion council, a committee she helped launch in 2020.

Prior to joining Bunim/Murray, Thompson worked at Telepictures, the production arm of Warner Bros., where she managed advertiser partnerships for daytime talk show The Real and entertainment news show Extra.

“Morgan is a smart and creative executive, who excels at generating strategic partnerships between productions and brand partners,” said recently promoted Dani Wassel, EVP of business & legal affairs at the studio. “Bunim/Murray is incredibly lucky to have her on the team. It’s been an honour to watch Morgan grow at the company.”

Thompson’s promotion comes just days after Bunim/Murray Productions president Julie Pizzi finalised her senior executive team, following her own appointment to the role earlier this year, which included the elevation of Wassel to her current position.