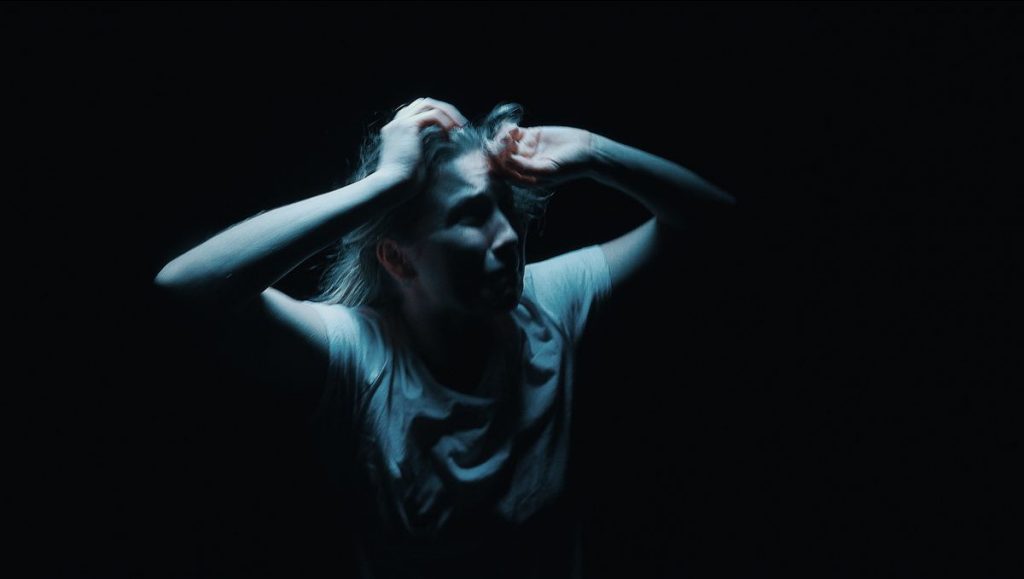 Canada’s Blue Ant Media has launched its FAST (free ad-supported streaming television) channel, HauntTV, on The Roku Channel in the US.

The roll-out of the channel follows Blue Ant’s launch of Love Nature via Samsung TV in Spain and will see shows such as Paranormal Survivor, Ghostly Encounters and My Worst Nightmare being available to viewers.

“We’ve been thrilled with the rapid growth of our existing FAST channels in multiple markets around the globe,” said Jamie Schouela, president of global channels & media at Blue Ant. “We’re excited to expand HauntTV’s reach into the US, bringing a curated slate of must-have paranormal series that we know superfans will be obsessed with.”

Rights buying platform Vuulr has revealed it facilitated more than 2,000 hours of sales during Q3, with companies such as CuriosityStreamer among buyers.

Insight TV in the Netherlands sold over 80 hours of content to US-based Curiosity Stream, including Secrets Of The Brain and Extraordinary Humans, while Berlin-based Magnetfilm has sold shows such as Dear Future Children and Come Back Anytime to undisclosed buyers in the US, UK, India and Mongolia.

Vision Films in the US sold 120 hours of content to an undisclosed US OTT service, while Mediaquiz International in Hong Kong, Bell-Phillip TV Productions in the US and Turkey’s Blue Media were among others to sell shows.

Vuulr clients currently offer more than 30,000 unique films and TV titles via the service, amounting to more than 170,000 hours of content from 7,000 sellers in over 120 countries.

Paris-based distributor Prime Entertainment Group has acquired a range of cinema documentaries to its slate.

Monsters, The Enemy Within is joined by shows such as Jiri Trnka, A Long Lost Friend, which explores the life of the Czech animation icon.

Also on the line-up is A Very Animated War, which reveals the methods used in the USSR and the US during the Cold War to shape children’s imagination through animation.