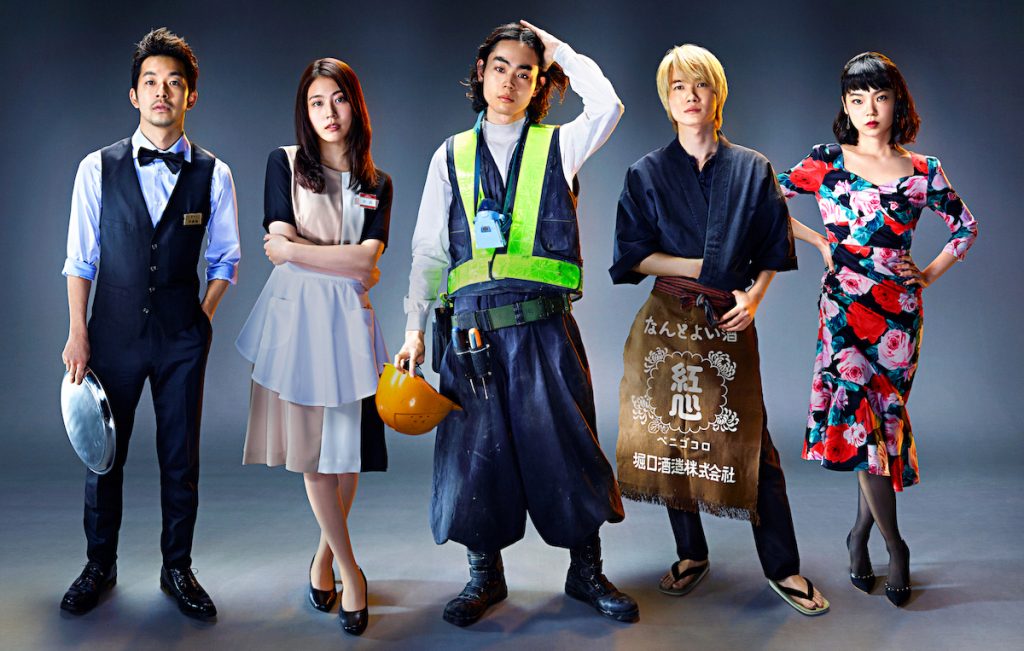 Unscripted format Money Or Junk debuted in Japan in July and follows contestants as they travel to locations such as abandoned factory sites and remote villages, where they must create value in what seems like junk before selling it via online apps.

The winner of the show, which has already been extended into a second season, is the businessperson who earns the most cash within the time limit.

Nippon’s slate also includes Life’s Punchline, a 10 × 60-minute scripted dramedy that tells the story of three young comedians who face endless obstacles after they decide to give up on their dream of pursuing comedy. It also recently debuted on the Japanese network.

Mikiko Nishiyama, MD of international business development at Nippon TV, said Money Or Junk had been created “with a business concept at its core, updated with craft, survival elements for the entire family audience in the digital era.”

The formats are the latest development for Nippon, which recently unveiled a co-production partnership with Envision Entertainment in the UK to develop new scripted projects for the global market.

That deal will see creators from both companies working together on content that will “combine their Western and Eastern sensibilities,” with the first project in development being a crime drama inspired by Nippon TV’s Double Booking.