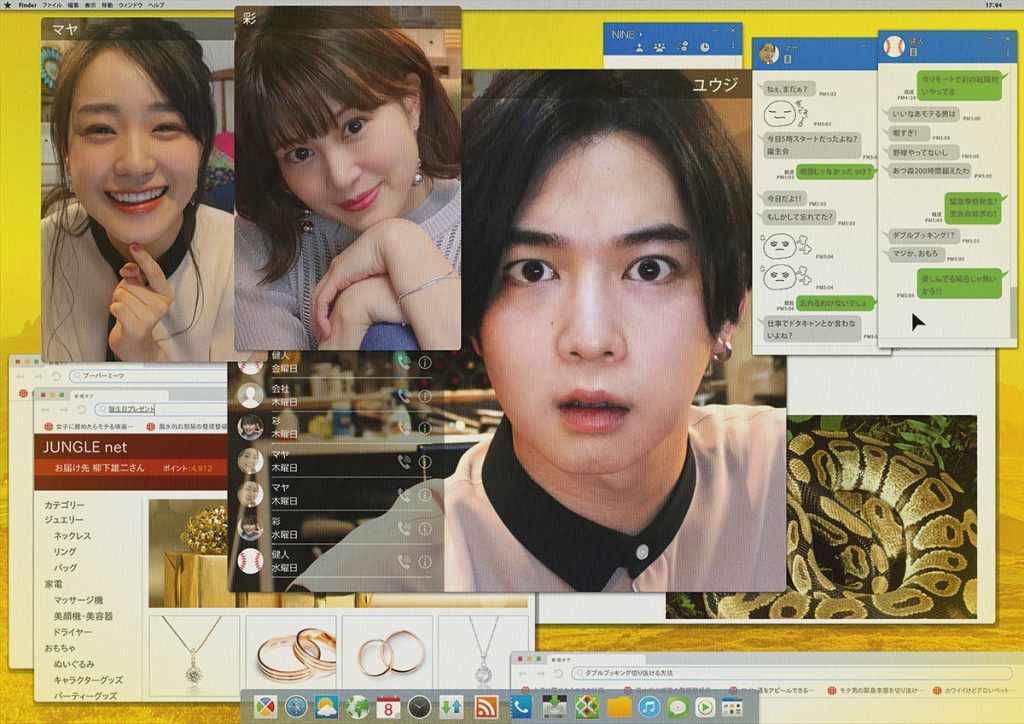 Japan-based broadcaster Nippon TV and Envision Entertainment in the UK have inked a co-production partnership to develop new scripted projects for the global market.

The deal will see creators from both companies working together on content that will “combine their Western and Eastern sensibilities,” with the first project in development being a crime drama inspired by Nippon TV’s Double Booking.

Nippon TV produced and broadcast the scripted format last year, with the series taking place largely online. It told the story of a man who booked an online date with two women at the same time – and faced some unexpected consequences.

Shot almost entirely in remote, actors were filmed in different studios, with all action taking place on the computer screen.

This new version will feature a cast of international characters connecting with each other through the internet and using their online research skills to solve mysteries. As the mystery spreads over international borders, the plot thickens in the least expected way.

A Japanese version of the series is slated with the storyline leading directly into an international English-language series.

Double Booking looks to be indicative of the type of content to be expected from the partnership, with the companies intending to develop a slate of projects based on Japanese properties with international appeal – with discussions already underway with Japanese manga publishers to source IP.

The partnership with Envision is far from Nippon TV’s first major co-pro arrangement with the west, with others including a pact with the UK’s ITV Studios late last year and The Story Lab in the US in 2019, which led to the gameshow format 9 Windows.

Sayako Aoki, business producer, international business development, at Nippon TV, commented: “The greatest asset we have is our in-house creators with their unique ideas and spirit of challenge which will be essential to this great opportunity.

“What we are planning to do is to combine a great story with an innovative format to deliver to the global market and I cannot wait to see how our story expands beyond borders.”