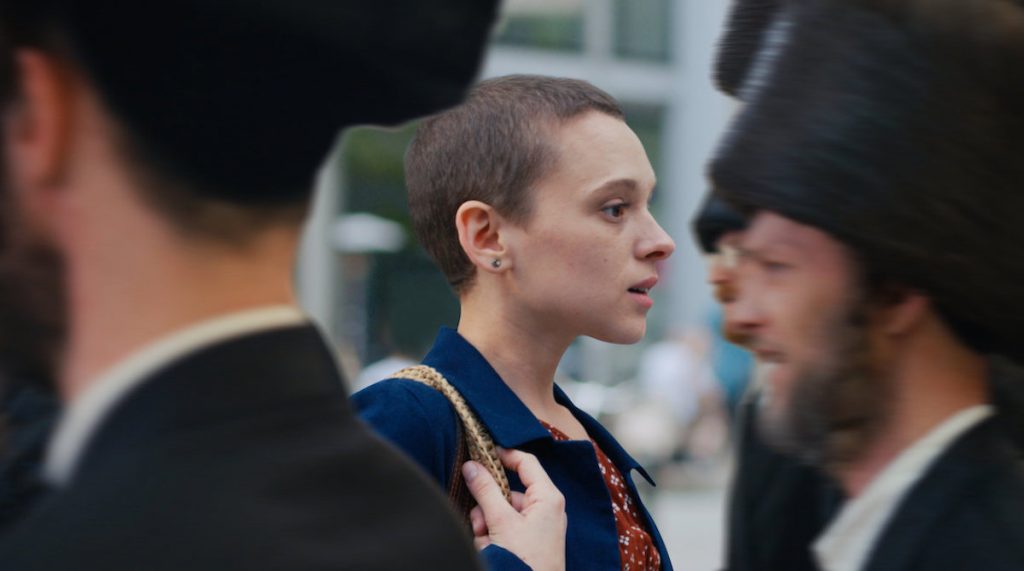 Netflix has struck a multi-year partnership with Anna Winger and her production company Airlift Productions, with French and UK projects already in the works.

The overall deal will see Winger, who is behind Netflix drama Unorthodox, and Airlift Productions develop and produce international drama series for the streamer. 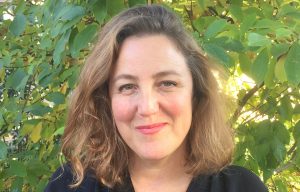 The first project will be Transatlantic (working title), a drama set during the 1940 refugee crisis in Marseilles, France, which has been inspired by the true adventures of the Emergency Rescue Committee and Julie Orringer’s 2019 novel, The Flight Portfolio. The series is created by Winger and Daniel Hendler and is currently in pre-production.

Winger is also working with Anne Mensah’s team in the UK on a contemporary original series set in the English countryside, further details of which are under wraps.

Airlift has also expanded its team, with United Agents literary agent Camille McCurry joining as partner. The prodco is also working with Netflix’s Grow Creative initiative, which has been launched to help foster talent in Europe.

Winger said: “Berlin is a crossroads for international artists. As an American living and working here, far from Hollywood, my work is deeply rooted in local conversations.

“I founded Airlift as an umbrella for resulting collaborations and am thrilled that Netflix provides us with such a direct connection to the global audience. This partnership is an opportunity to build on our Unorthodox experience, bringing ambitious projects to life.”

Rachel Eggebeen, director of original series for Netflix in EMEA, said: “The combination of Anna’s creative vision and our ambitions for our growing European drama offering align perfectly. We’re looking forward to working with Anna and the team at Airlift Productions to bring their series to our members in Germany and around the world.”