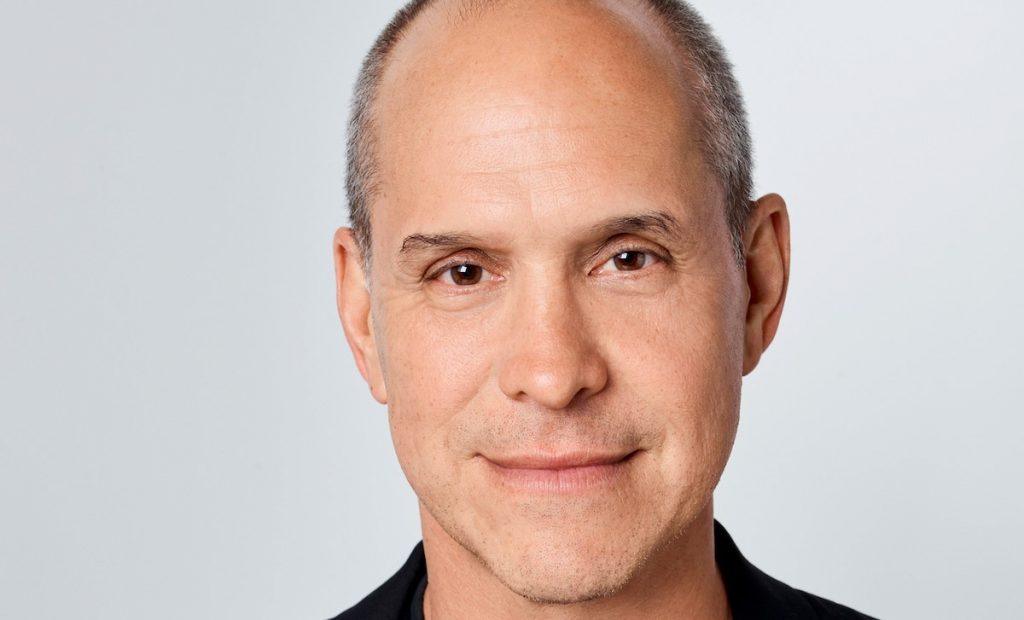 Nickelodeon boss Brian Robbins is set to become the new chairman and CEO of Paramount Pictures, following reports that incumbent Jim Gianopulos is exiting the studio.

Robbins currently serves as president of ViacomCBS kids and family, taking on the role in 2018, after a stint as head of Paramount Players, and following his 2017 exit from AwesomenessTV, the kids-focused multichannel network that he co-founded with Joe Davola in 2012.

He also serves as CCO of kids and family for the company’s streaming service, Paramount+, a role that he added to his remit following the senior management overhaul in June. Robbins is reportedly retaining oversight of both Nickelodeon and kids’ content for the streamer, following his promotion.

Gianopulos is expected to remain at ViacomCBS to assist with the transition. The exec has headed the studio since 2017, having previously served a lengthy stint as co-chair of filmed entertainment at 20th Century Fox from 2000-2012.

Paramount Pictures IP includes long-running franchises such as Mission: Impossible and Transformers, as well as the A Quiet Place horror movies and children’s adventure Sonic The Hedgehog.

The news of Robbins promotion and Gianopulos’ departure was first reported by the Wall Street Journal. 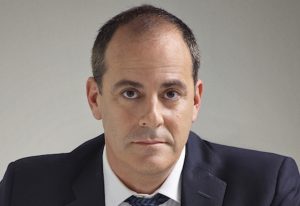 As a result of the changes, Showtime CEO David Nevins is set to take the reins of Paramount TV Studios, which had fallen under Gianopulos’ oversight.

With Robbins already overseeing a large portfolio, including Nickelodeon, the WSJ reported that the TV division will fall to Nevins, whose remit includes Showtime and scripted content for Paramount+.

Paramount TV Studios president Nicole Clemens, who already reports to Nevins in her role as head of scripted development at Paramount+, is now expected to also report to him on the studio side as well.

Clemens made her first official scripted series order for the streamer in July, handing a 10-episode commission to Grease: Rise Of The Pink Ladies, the upcoming prequel series to the 1978 musical comedy feature film.