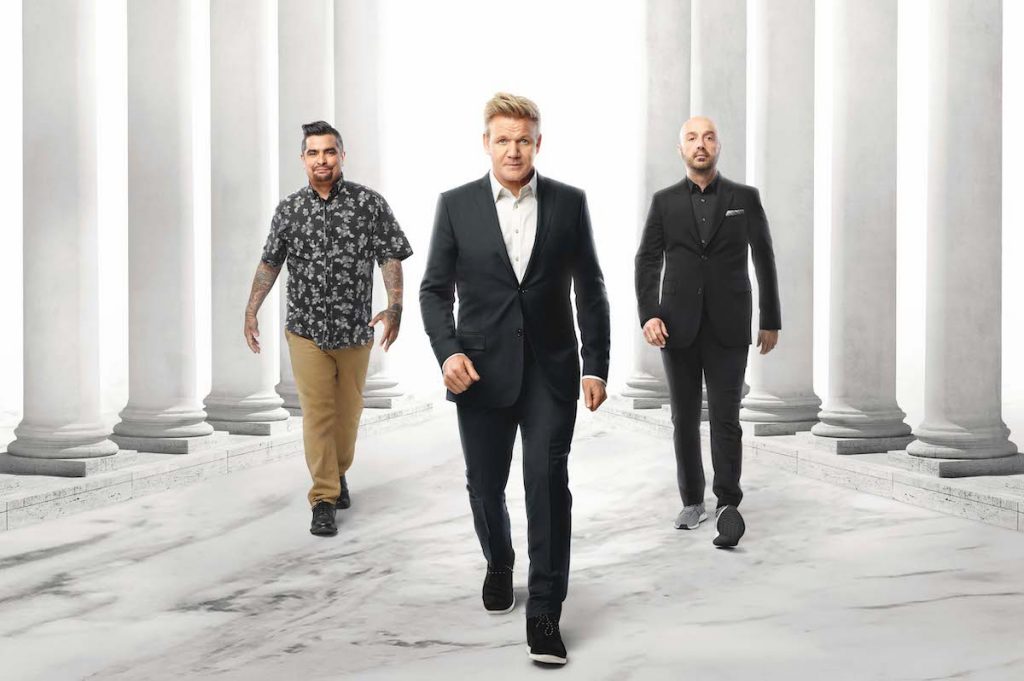 South Africa’s M-Net is returning Banijay’s cookery format MasterChef to the country after a seven-year break.

Homebrew Films is producing this new series of MasterChef South Africa for a February 2022 debut on the broadcaster, where it last aired in 2015.

This will be the fourth season of the South African version of the format and will once again pit 20 amateur cooks against one another on a culinary journey, guided by three judges and acclaimed guest chefs.

Originally created by Franc Roddam, the format is distributed by Banijay Rights and is produced across 64 markets.

“It will be seven years off air by the time MasterChef South Africa season four airs next February, and we couldn’t be more thrilled to be working with M-Net and Homebrew Films to bring this global phenomenon back to South African audiences,” commented Robin Pollok, VP sales, Africa, Middle East, Greece & Israel, at Banijay Rights.

“This is yet another example of the ever-lasting appeal of the MasterChef format that continues to deliver creativity and culinary excellence to viewers worldwide.”

Jan du Plessis, director of M-Net channels, added: “Within the current landscape of the COVID-19 virus, we wanted to give our audience something familiar and comforting that felt like home. MasterChef South Africa was the perfect choice as both the local and international versions have proven that the format is a firm favourite with our viewers. It’s heart-warming and welcoming content.”