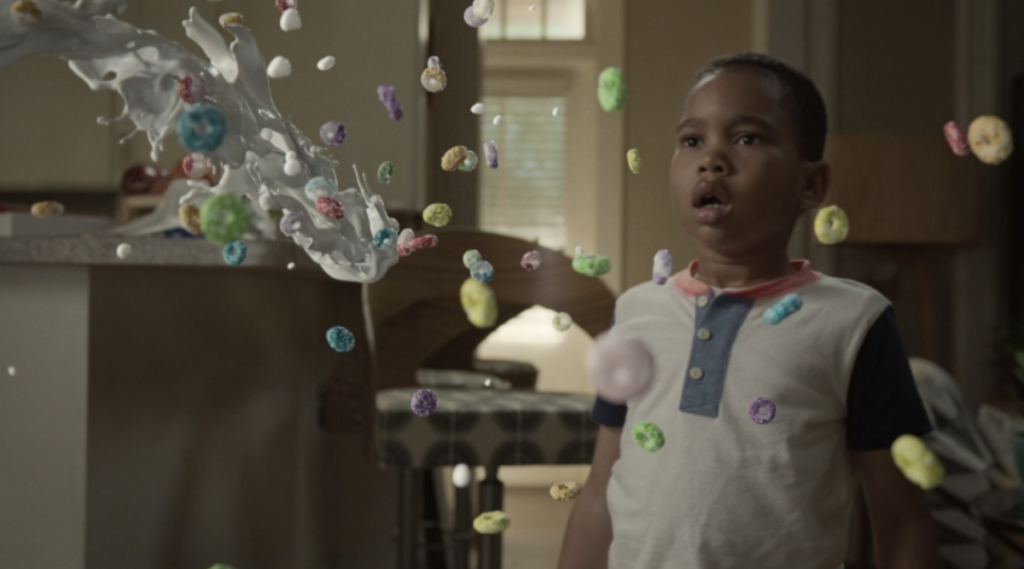 Amazon Studios is in development on two new scripted series – an adaptation of the Charlie Jane Anders novel Victories Greater Than Death, from Michael B. Jordan’s Outlier Society, and a live action She-Ra series with DreamWorks Animation.

Jordan and Elizabeth Raposo will exec produce the series, which falls under Jordan’s overall deal with Amazon, as will Jane Anders, Dan Halstead and Nate Miller.

Author and journalist Jane Anders is the founder of io9 and her novel Victories Greater Than Death tells the story of Tina, the clone of an alien tasked with saving the galaxy, hiding out on earth as a high school student. While Tina grapples with her destiny, she must also face the challenges of life as a teenage girl. 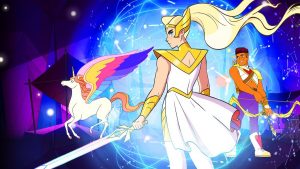 She-Ra And The Princesses of Power

A live action She-Ra series, based on characters from the Mattel toy line is also in development at Amazon Studios, according to Variety.

DreamWorks Animation, which produced the She-Ra And The Princesses Of Power series, an animated instalment in the fantasy adventure franchise for Netflix, is set to executive produce.

No writer is yet attached to the series, which is in early development, and will be unconnected to previous animated versions.

She-Ra is part of Mattel’s Masters Of The Universe franchise that also includes He-Man, and follows the adventures of Princess Adora in her fight against Hordak and the Evil Horde.