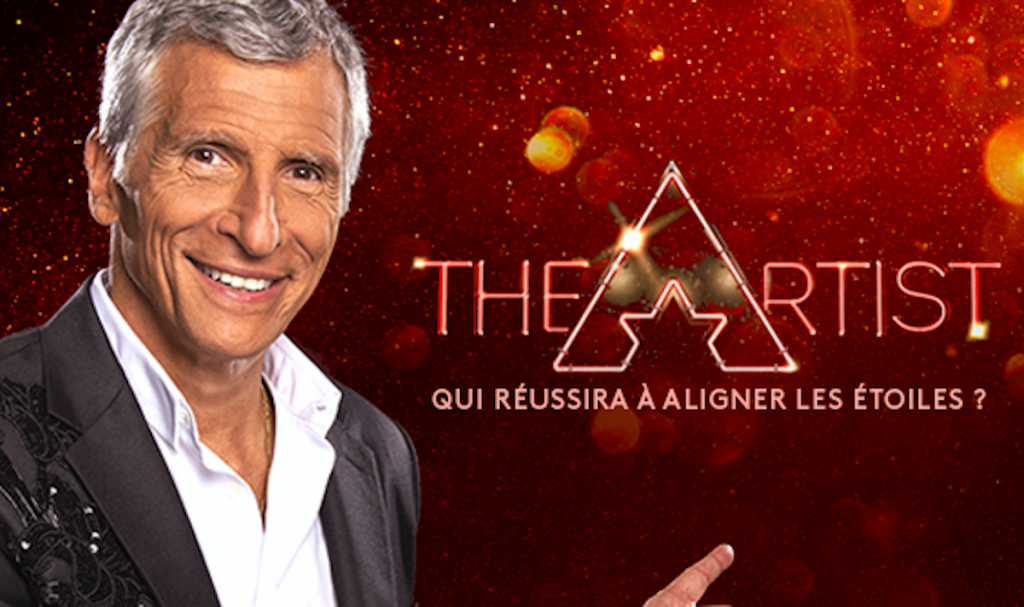 Produced by Banijay Production Media, The Artist will make its debut on 11 September, hosted by French TV personality Nagui. The format will be distributed internationally by Banijay Rights.

The 6 x 140-minute series sees creative artists given the chance to reinvent well-known songs with their own cover performances, as well as performing songs they have written and composed.

Twenty-two singer-songwriters will compete in the series, taking to the stage to showcase their own songs and interpretations of those that have gone before. To be able to go through to the next round, the candidates will have to face a judging panel, but also the viewers, who will vote via social media.

Unlike other competition formats, there is no recording contract or a cash prize on offer for the winner, instead, it is about giving the artists a platform to highlight their ability and receive widespread national recognition.

“Finding incredible voices has already been done, but what The Artist focuses on are the melodies and lyrics,” commented Nagui. “Ultimately, what fascinates us in this new talent show is those who have the capacity to re-interpret covers and perform songs they’ve written and composed. A truly unique format, we believe it has potential to shine both locally and globally.”

Founded in 1993 as Air Productions by Nagui, Banijay Production Media is the company behind the long-running live music show Taratata, as well as France 2 shows Hands Off, Chef!, Honey Pack the Bags, The Exception and The Invincibles.