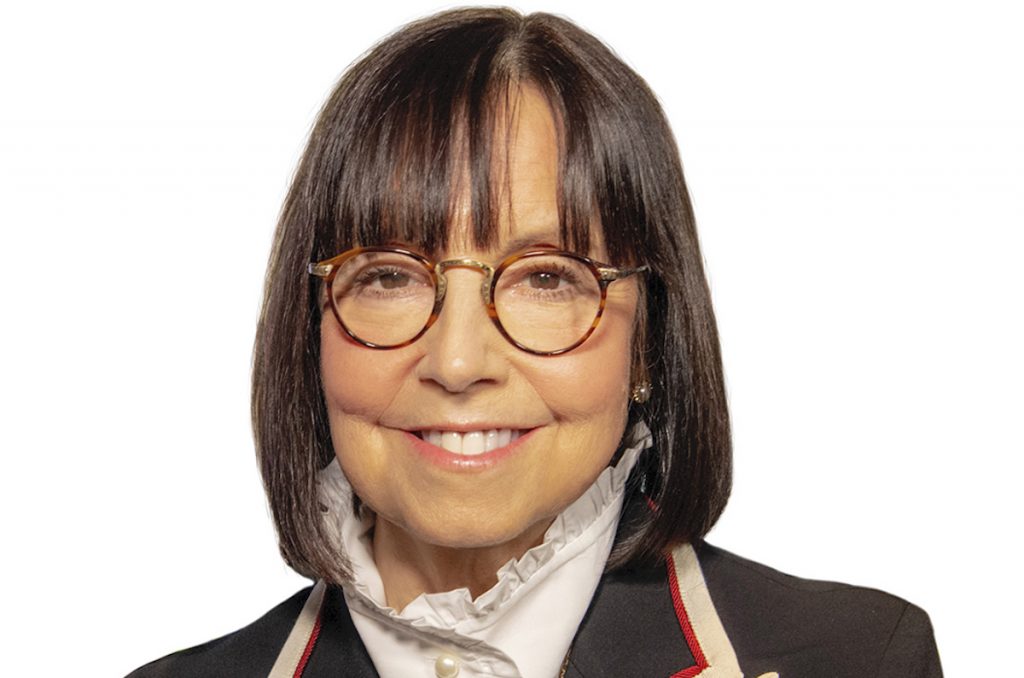 The new studio will produce news, documentary and unscripted programming for streaming service Paramount+, CBS and other ViacomCBS networks, as well as other international broadcasters and platforms.

It will partner on projects with outside production companies and also create spinoffs of CBS News brands and produce “insta-docs” in collaboration with Neeraj Khemlani and Wendy McMahon, presidents and co-heads of CBS News and stations.

All productions will be distributed globally by the ViacomCBS Global Distribution Group.

Zirinsky is a veteran journalist and executive producer who stepped down as president of CBS News earlier this year.  She will act as president of See It Now Studios and report directly to George Cheeks, president and CEO of CBS and CCO, news and sports for Paramount+.

She will be joined by senior executive producer of content oversight, Terence Wrong, an experienced producer of more than 200 hours of documentaries and docuseries for broadcast, premium and cable, and Aysu Saliba as supervising producer, development.

Grace Kim is the unit’s production manager, and Amy Gardner is an associate producer, while the studio will also draw on CBS News executive producer Mitch Weitzner and his team, which includes Sasha Reuther and Danielle Levy.

See It Now Studios has already announced four projects, forming its initial slate, including two focused on the 20th anniversary of the September 11, 2001, terror attacks.

The 26th Street Garage: The FBI’s Untold Story Of 9/11 is a Paramount+ original documentary, co-produced with Efran Films, landing on the service today – 9 September.

Narrated by actor Tom Selleck, it tells the story of how in the moments after the 9/11 attacks the FBI was forced to evacuate its New York headquarters, and transformed an automotive garage into a new command center, from which agents launched the FBI’s most complex and important investigation in US history.

Race Against Time: The CIA And 9/11, meanwhile, is a 1 x 120-minute documentary debuting on Paramount+ and the CBS Television Network this Friday. Former top officials and elite operatives inside the CIA share first-person accounts of their efforts to stop Osama bin Laden and the catastrophic attack they knew was coming

Ghislaine is a four-part docuseries for Paramount+ exploring the allegations of sex trafficking against Ghislaine Maxwell in connection to her relationship with Jeffrey Epstein.

Co-produced with XG Productions, Unsealed: The Insurrection – Where Did It Begin? is a six-part series for Paramount+ taking a deep dive into the events and ideology that led to an attack on the US Capital building in January 2021.

“See It Now Studios will deliver premium, impactful non-fiction series and unscripted programming,” said Zirinsky. “We’ve got a slate of powerful projects that use immersive storytelling to illuminate people and places that rarely grant access.

“These are strong, story-driven projects, with engaging narratives and compelling characters that will keep viewers watching. All told through with the high-quality standards set by CBS News.”