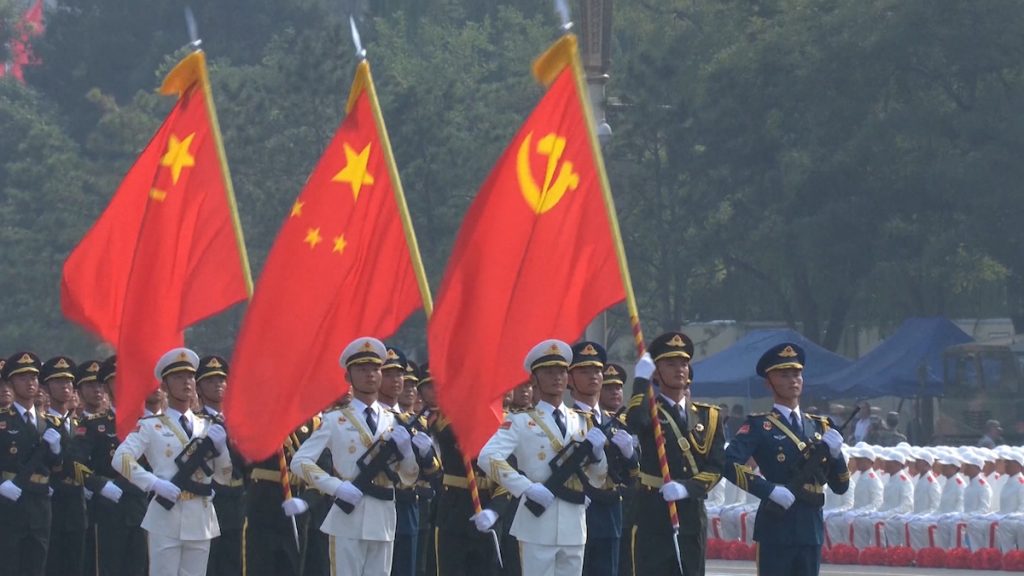 US & China: When Titans Clash

Broadcasters across Central and Eastern Europe have picked up a raft of factual programming, following a slew of deals inked with UK-based distributor TVF International.

Lithuania’s LRT, Estonia’s ERR, Ceska Televize and Poland’s TVN are among those to have acquired anniversary doc 9/11: Escape From The Impact Zone (1 x 45-minutes), which was produced by Testimony Films for the UK’s Channel 5.

“Our activity in Central Eastern Europe has remained strong and steady throughout the year,” commented Serafina Pang, TVF international’s senior sales executive for Central Eastern Europe. “Despite challenging circumstances as a result of the Covid-19 pandemic, we are delighted that TVF International’s programming continues to connect in the region, on multiple channels and viewers across CEE and beyond.”