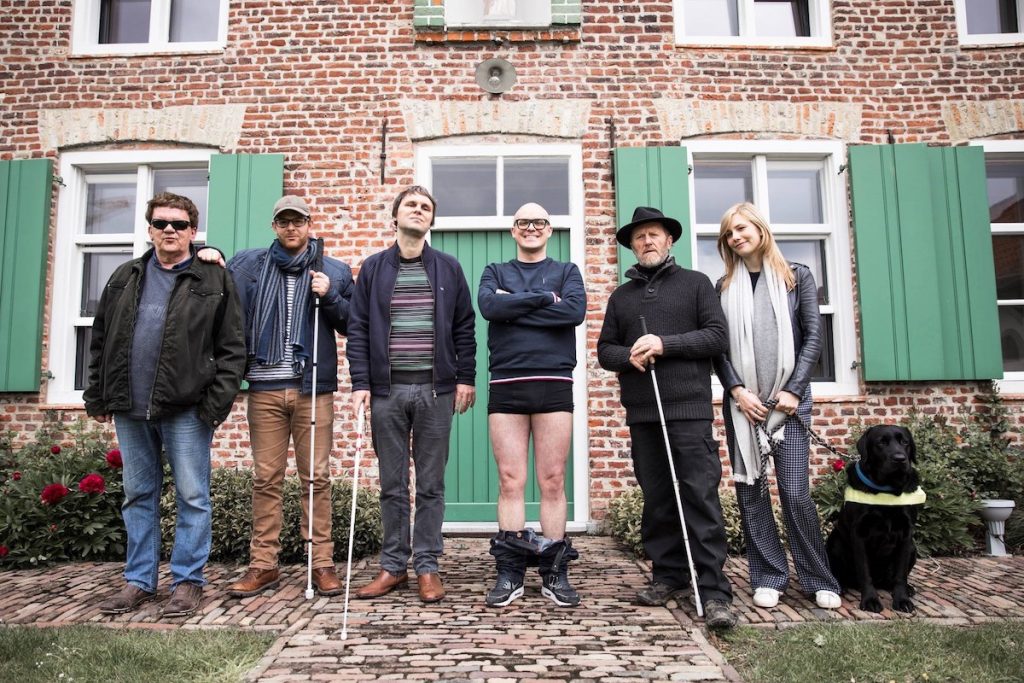 The format, which explores the boundaries of what is considered acceptable humour, was originally created by Panenka, and launched in Belgium on VRT where the series was hosted by comedian Philippe Geubels.

Each episode of Taboo sees a comedian test the boundaries of comedy and good taste by performing a unique routine which challenges a subject judged too taboo to laugh at. The difference is that in this show they will have sourced the material directly from those affected, be it blindness, obesity or physical disabilities – and members of the target group will be at the show.

Ed Louwerse, co-founder of Lineup Industries, commented: “In a world where there’s a considerable volume of ground-breaking content, it’s really something to stand out with a truly unique format that creates debate and talking-points wherever it airs.

“Taboo charts difficult untried territory, taking viewers out of their comfort zones while balancing shock and humour in a sensitive and ultimately life affirming way.”