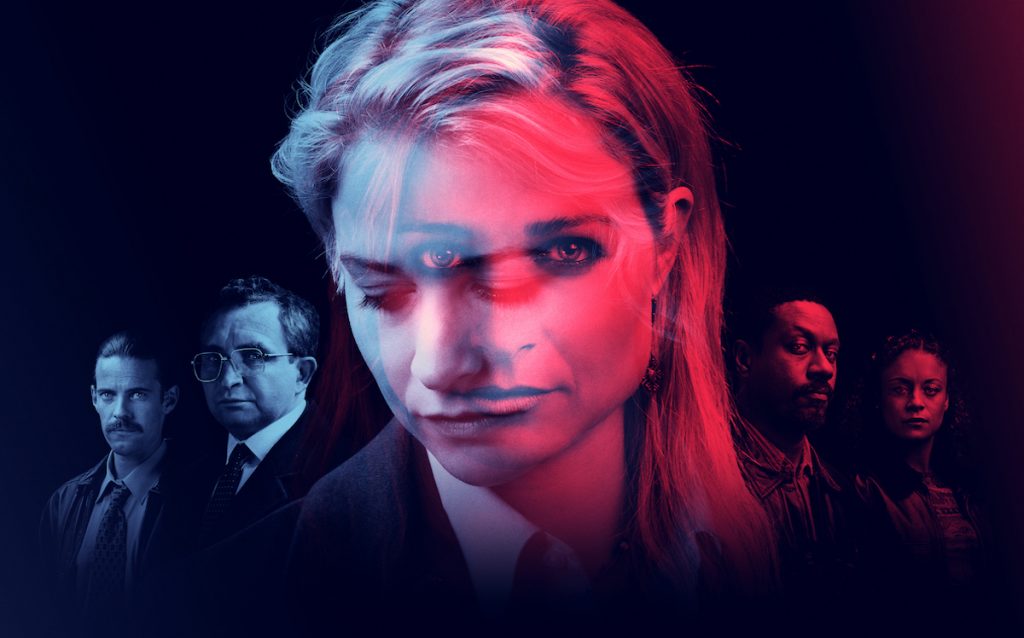 HBO Max and the Canal+ Group are among broadcasters across Europe, Asia Pacific and Latin America to have acquired UK-based Story Films’ true crime drama Deceit.

Having debuted on Channel 4 in the UK last month, the four-part series is being distributed by All3Media International, which has signed deals for the show with HBO Europe for multiple territories in CEE and Iberia.

Canal+ Group has meanwhile picked up the show for French speaking Europe, while the Deceit is also headed to TV4 in Sweden, VRT in Belgium, NPO in the Netherlands, Nova TV in Greece and CMore in Denmark, Norway, Finland and Sweden.

Rights have also been acquired by Stan in Australia, Sky Network in New Zealand and Pumpkin Film in China, while WarnerMedia Latin America has also inked a pan-regional deal for its premiere on HBO Max.

Deceit stars Niamh Algar as a detective asked to become bait in a dangerous honey trap in order to catch a killer before he strikes again. The series is based on the real-life investigation into the death of Rachel Nickell, a young mother who was attacked in front of her two-year-old son on Wimbledon Common in London in 1992.

“With the incredible talents of Story Films and Emilia di Girolamo behind the camera and Niamh Algar in the lead role, Deceit is set to be a compelling, distinctive and sensitive exploration into one of the UK’s most controversial police investigations,” commented David Swetman, SVP scripted content at All3Media International.

“By gaining access to previously unheard audio, video and written materials, the producers have been able to shine a brand-new light on this high-profile case and honey trap operation almost 30 years later.”