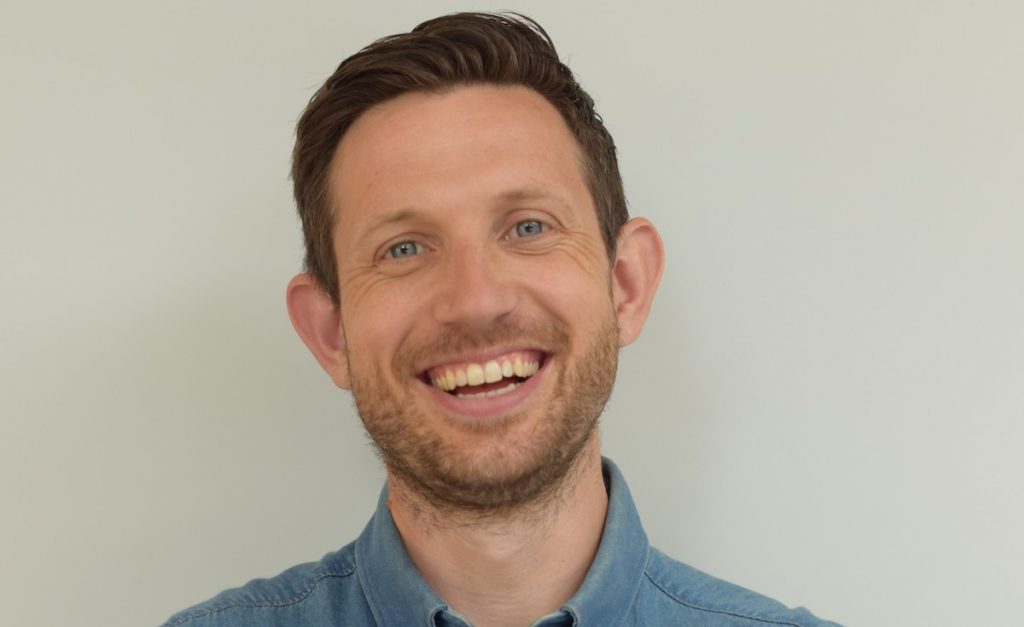 Williams helped to develop ITV’s upcoming singing show Starstruck and while at Remarkable was part of the team that brought NBC’s The Wall to the UK, and developed Richard Osman’s House Of Games Night for British pubcaster BBC One.

The exec also created, developed and produced ITV’s comedy entertainment show Best Christmas Ever and helped bring back a redeveloped Ready Steady Cook to BBC One.

Prior to Remarkable, Williams was head of development at Remedy Productions where he created and series produced its first-ever primetime entertainment series, Ready Or Not, for BBC One. He also worked at Endemol where he was on the development team for Million Pound Drop, created The Bank Job (both for Channel 4) and helped develop The Whole 19 Yards for ITV.

Thames MD Amelia Brown described Williams as “a true creative” and “a brilliant addition to the team,” while Williams called Thames “global leaders in entertainment TV, with a roster of incredible shows that is unmatched across the industry.”

Fremantle-owned Thames is well-known as the producer of entertainment formats including Britain’s Got Talent and The X Factor for ITV, Blankety Blank and I Can See Your Voice for BBC One and Too Hot To Handle for Netflix.