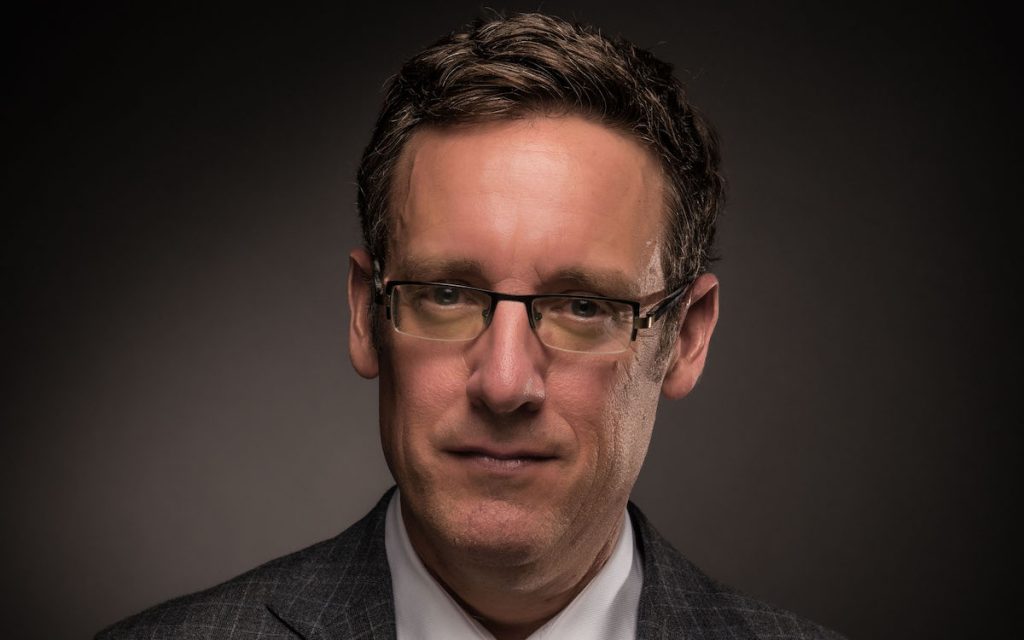 Daniels becomes EVP of unscripted entertainment at the Jane Root-founded company and will work across all series in production, manage program marketing and help to liaise with Nutopia’s production partners and talent.

He will be based in the US, reporting into Nutopia CEO Root, and joins having been EVP of global unscripted entertainment for Disney’s Nat Geo. He left the company in December, following a shake-up of exec ranks at Disney.

In his most recent role, his remit covered all unscripted development and production for National Geographic Channel, Nat Geo WILD and Nat Geo on Disney+.

He was also responsible for commissioning Nutopia series The World According To Jeff Goldblum and the soon to be released Limitless with Chris Hemsworth.

Prior to that, Daniels launched and lead Nat Geo WILD, working on shows such as The Incredible Dr. Pol and Savage Kingdom, as well as brands including SharkFest. He originally joined National Geographic in 1998 as director of development.

Root said: “From working with him over the last few years, I know that he has the vision, extraordinary experience and great working relationships in the industry to continue our successes into the future.”

Daniels added: “When it comes to delivering brand defining, breakthrough content that entertains and inspires mass audiences around the world, Nutopia is the gold standard. I simply couldn’t be more thrilled to have this opportunity to work alongside such an innovative team of creators under a leader as visionary as Jane.”