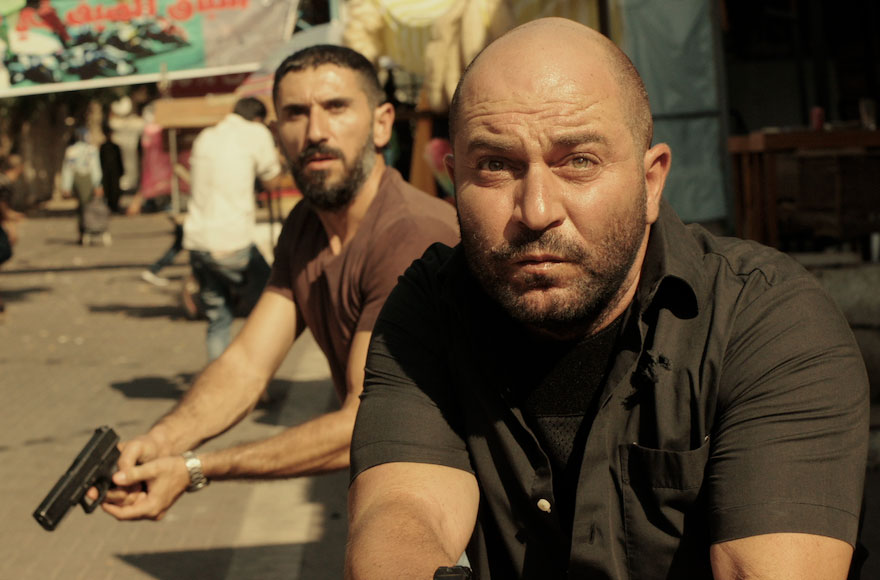 Munich Match, which begins filming in Germany in September, was created by Aviram, who wrote the six scripts together with Martin Behnke (Berlin Alexanderplatz).

The six-part series is set 50 years after the Munich Massacre, the terrorist attack on the Israeli Olympic team in 1972. It’s now 2022 and on the anniversary of the attack, Munich is hosting a ‘friendly’ soccer game between an Israeli and a German football club. Everything is being done to make the match a safe and peaceful event. But when things start to fall apart, it seems history might be repeating all over again.

The Sky Original series will air across all Sky territories including the United Kingdom, Ireland, Italy Germany, Austria and Switzerland.

ViacomCBS Global Distribution Group will distribute the series outside of German speaking territories, the United Kingdom, and Italy.

Amelie von Kienlin, Executive Producer Amusement Park Film said: With the authors Michal Aviram and Martin Behnke and the director Philipp Kadelbach, we couldn’t have asked for a better creative team to work on this series and we are extremely happy to be working with Sky and CBS Studios, who have proven to be true partners.”