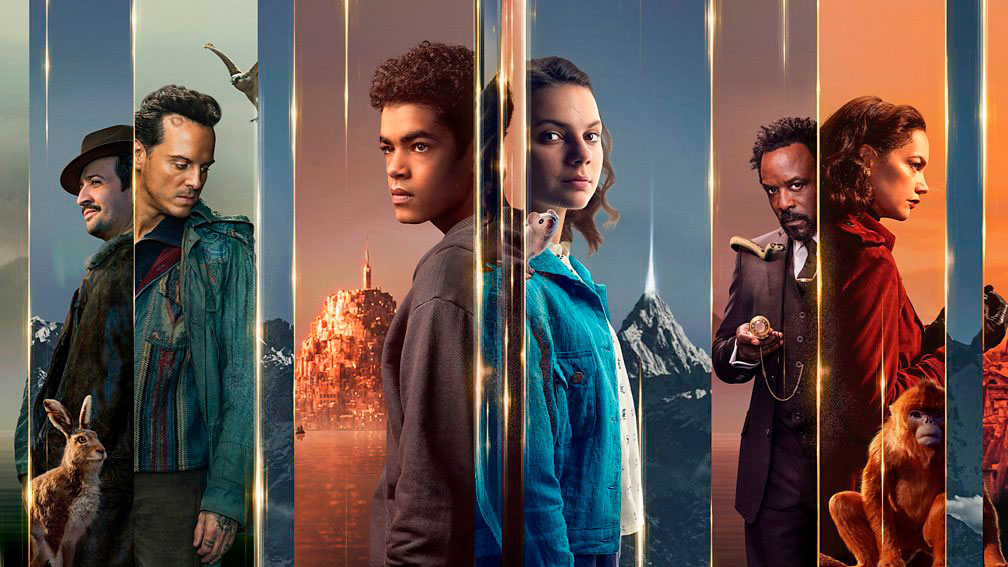 His Dark Materials, A Discovery of Witches and Industry producer Bad Wolf is reportedly close to striking a £50m sale.

Broadcast reported that the production company, launched in 2015 by Jane Tranter and Julie Gardner, is in ‘advanced conversations’ with two potential buyers.

The sales process is being overseen by GCA Advisors, which supported French media group Asacha’s acquisition of Drama Republic earlier this year.

The Cardiff headquartered Bad Wolf has invested heavily in the Welsh production sector since launch. Coming up are third series of His Dark Materials and A Discovery of Witches, and second series of Industry and I Hate Suzie.

Global studio HiddenLight has appointed Lydia Arding to the new role of head of production. She joins HiddenLight directly from her role as head of production for Avalon’s factual division. She will report directly to COO Claire Featherstone. HiddenLight’s first project to air will be  four part YouTube Originals series If I Could Tell You Just One Thing fronted by YouTube star Patricia Bright. The company is also in production with a number of other projects including Gutsy Women, a straight-to-series order for Apple TV+, hosted by Hillary Clinton and Chelsea Clinton and inspired by their best-selling book, The Book of Gutsy Women: Favorite Stories of Courage and Resilience.