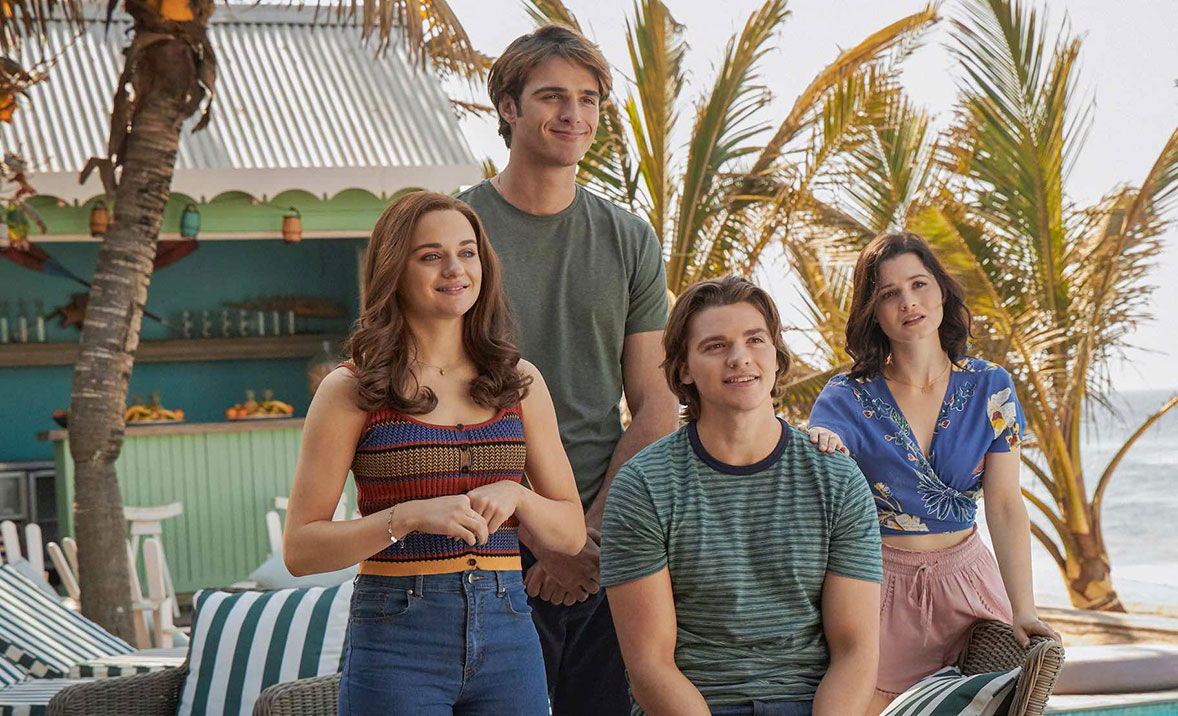 Komixx is best known as producer of The Kissing Booth (pictured) movie series for Netflix, and has developed a catalogue of content aimed at pre-school, children, teenage and young-adult audiences.

Netflix recently confirmed it had picked up the new series My Life with the Walter Boys,from Komixx Entertainment and Sony Pictures Television International Productions.

iGeneration Studios has secured third-party investment from MediaNet Partners, an asset and investment management firm specialising in the media and entertainment sectors.

The new group’s existing operations in London and Los Angeles are rebranding to iGeneration Studios to house all young-adult, prime-time drama, and feature projects.

The Komixx brand name is being retained for pre-school and children’s TV projects both in the UK and Perth, Western Australia.

Komixx Entertainment in Australia will continue to be headed by Amanda Morrison, Managing Director. The Perth-based joint-venture producer has been responsible for two series of the hit children’s live-action-adventure series ITCH and is currently producing the pilot for a new indigenous drama called Wirnitj.

iGeneration Studios has confirmed the appointment of Lawrence Aldridge as president of its US operations. Aldridge, who was previously SVP corporate alliances during a decade at The Walt Disney Company, and more recently chief procurement & alliances officer at Sony Pictures Entertainment, will lead and build the US operations from Los Angeles.

Ed Glauser, group CEO of iGeneration Studios, said: “This injection of growth funding couldn’t come at a better time for us and, together with the genre-driven group reorganisation, we are superbly well positioned to respond to the huge growth in demand for programming from the on-demand film and TV services. We couldn’t be more excited about where we’re heading.

Juan Aguerrevere, partner, at MediaNet Partners, said: “In iGeneration Studios we have found a producer that can back its aspirations with a slate of first-rate properties to develop and showcase to audiences across a range of traditional and digital media platforms.”