Disney ‘accelerating’ European focus with originals to hit 60 by 2024 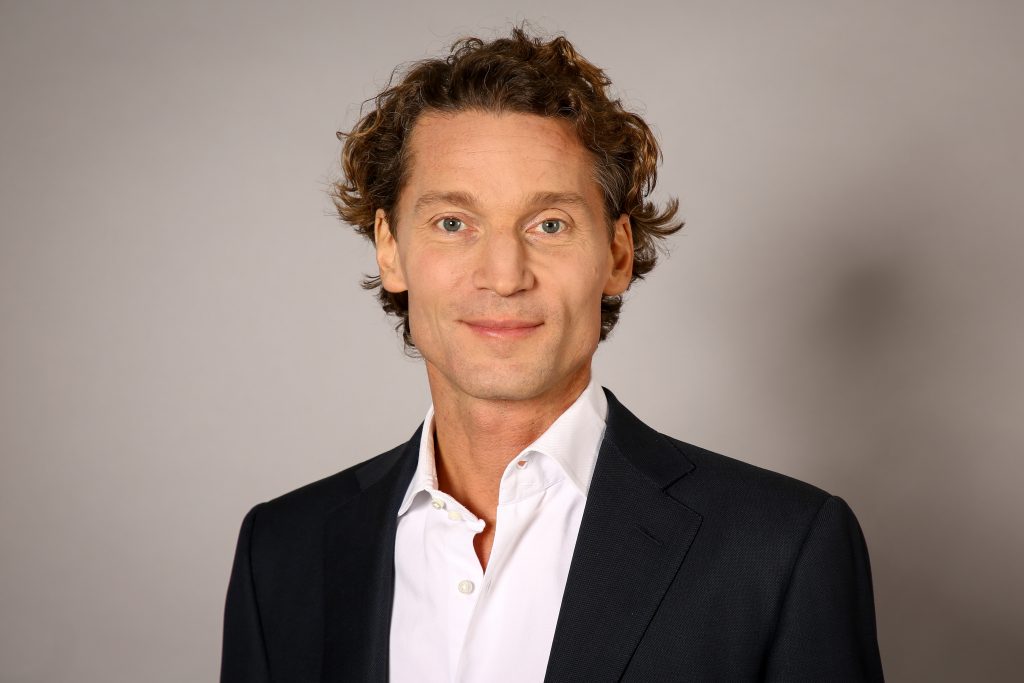 Disney+ is allowing the Mouse House to “put the afterburners” on its European production efforts according to its EMEA president, who used a keynote at SeriesMania to unveil the latest details of its upcoming slate from the region.

Jan Koeppen, Disney’s EMEA president, said that while the company had been known for its “big stories” from Hollywood, the launch of Disney+ meant it now had a more direct approach to expanding its European programming.

Koeppen said Disney was now “far more focused and far more invested” in telling European stories, adding that the company was now expecting to produce 60 originals from the region by 2024, up from its previously  announced 50.

The exec said the Mouse House was “really leaning into European originals”, admitting that the competition with other streamers and broadcasters was driving demand to “unprecedented levels”.

That is driving bigger budgets, said Koeppen, who added that there is a “bonanza” for European producers at present as IP hungry companies seek new shows.

“Disney+ has really given us an ability to tell uniquely European stories,” he continued, with his company looking for “distinctive, ambitious, powerful storytelling” that “highlight stories not previously heard.” Most of the resultant shows will sit on Star, the Disney+ sub-brand launched last year

Disney is now producing in nine countries across Europe, said Koeppen, who also unveiled details of a new French drama that will explore the life of fashion designer Karl Lagerfeld.

Kaiser Karl is from French prodco Gaumont and will explore the iconic designer’s life and work, as well as his rivalries from the start of his career in the 1970s. It joins fellow Disney EMEA drama Nautilus, which was revealed last week and is from UK prodcos Moonriver TV and Seven Stories.

Koeppen said the show reflected the types of drama Disney+ wanted to get involved with in Europe, where he described the company’s slate as “diverse”.

The streamer is also working on Sultan City, a German series from Two Moons Pictures that explores life in a Turkish community, as well as French series Oussekine, which explores how a French-Algerian student died during protests in France during the 1980s.

Koeppen also highlighted Sam: A Saxon, the German show from Deutschland 83’s Joerg Winger and Tyron Ricketts, as an example of the types of series Disney+ wants for its Star service.