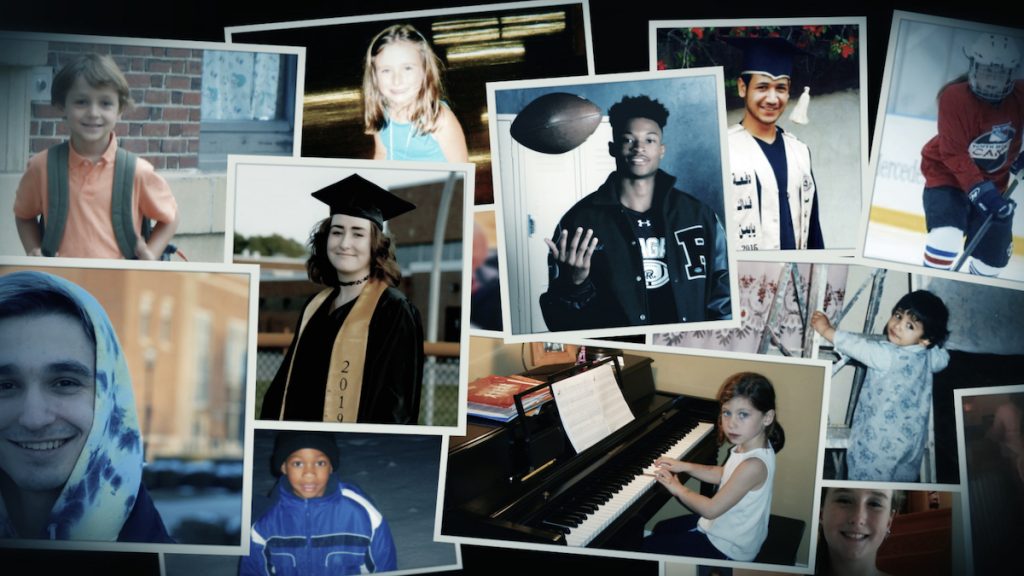 Spain’s Telefonica and SBS in Australia are among several broadcasters from around the world to acquire UK prodco Arrow Pictures’ upcoming feature-length documentary, Generation 9/11, about the ongoing impact of the 9/11 terror attacks, ahead of its UK debut next week.

In a range of deals struck by distributor PBS International, the programme has been picked up by other broadcasters, including ERR in Estonia, VRT in Belgium, SVT in Sweden, YLE in Finland, SRC in Canada, La7 in Italy, Alhurra in MENA, DR in Denmark and Globo in Brazil.

The 1 x 120-minute documentary was jointly commissioned by Channel 4 in the UK, ARTE in France & Germany and PBS in the US to mark the 20th anniversary of the al-Qaeda-orchestrated terrorist attacks on the US on 11 September 2001, which included the destruction of the World Trade Center in New York.

An estimated 108 children were still in their mother’s womb when they lost their fathers in the attacks, with this film telling the stories of their children, born in the wake of their deaths, following milestones in their loves over the past two decades.

Liz Mermin (First Ladies) is directing Generation 9/11, with Lucie Ridout attached to executive produce.  The film is distributed by PBS International and will be delivered prior to the 20th anniversary of September 11 as a two-hour film, with cuts available to broadcasters in a 2 x 60-minute package.

John Smithson, executive producer and creative director, Arrow Pictures, commented: “9/11 is an event that reverberated around the world, having ramifications for many, far from the Twin Towers in New York, and for many years to come. None were affected more so than the contributors in our film whose lives will forever be shaped by the events that day.

“The result of a creative collaboration between Arrow Pictures and three leading broadcasters, and a huge research project, this film holds up a unique lens on the impact of these events.  We are delighted with the global interest in the stories of these children who have all been uniquely shaped by the tragedy.”