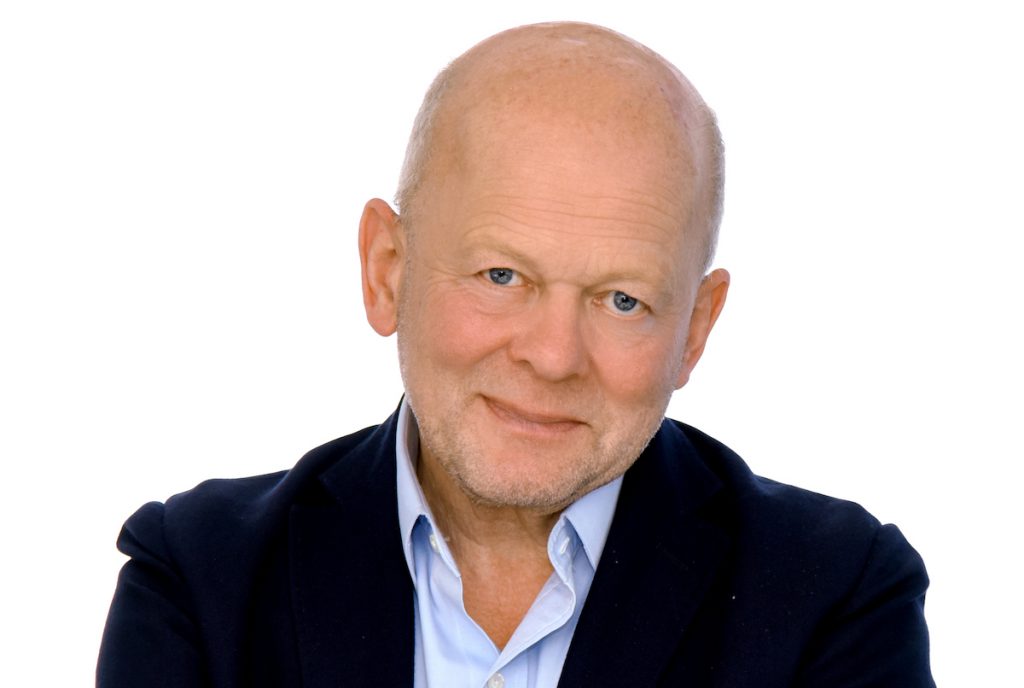 PBS in the US, ARTE in France and Channel 4 in the UK have jointly commissioned London-based factual producer Arrow Pictures for a new feature-length documentary about the ongoing impact of the 9/11 terror attacks.

The 1 x 120-minute Generation 9/11 will mark the 20th anniversary of the al-Qaeda-orchestrated terrorist attacks on the US on 11 September 2001, which included the destruction of the World Trade Center in New York.

An estimated 108 children were still in their mother’s womb when they lost their fathers in the attacks, with this film telling the stories of their children, born in the wake of their deaths, following milestones in their loves over the past two decades.

Liz Mermin (First Ladies) is directing Generation 9/11, with Lucie Ridout attached to executive produce.  The film is distributed by PBS International and will be delivered prior to the 20th anniversary of September 11 as a two-hour film, with cuts available to broadcasters in a 2 x 60-minute package.

“We have made a number of films about 9/11, but they have all focused on the day itself.  What’s exciting about this project is having the opportunity to examine life in the wake of 9/11, through the eyes of the children who have all been uniquely shaped by the tragedy,” commented John Smithson, executive producer and creative director at Arrow Pictures, who was behind the previous documentaries 9/11: Phone Calls From The Towers for Channel 4 and 9/11: The Falling Man for Channel 4 & Discovery Channel.

“Having the backing of three significant and equal partners through both the development and commissioning process has fuelled our creative ambition for this film,” he added.

“Our research team spent months identifying all the individual stories. From there, we will focus down on a small cross-section of children whose fathers died on that fateful day, people from all sorts of diverse backgrounds across America and the world beyond to unveil the hidden cost of the tragedy.”