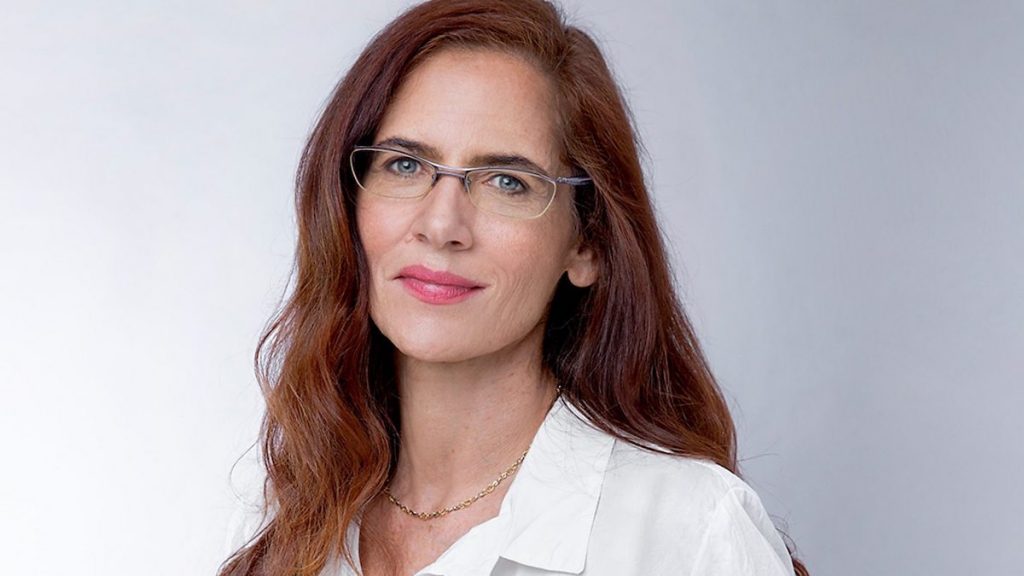 UK pubcaster the BBC has appointed Cinephil founder Philippa Kowarsky as commissioning editor of its original documentary brand Storyville, while Jo Lapping has taken on an enhanced role as head of factual acquisitions.

Kowarsky will report to Rose Garnett, director of BBC Film, and be tasked with identifying and co-producing original documentary feature films with creators from around the world, across the BBC’s platforms.

Lapping, meanwhile, will report to Sue Deeks, head of programme acquisition, and will work to acquire both documentary films and factual programming for the BBC, working closely alongside Philippa Kowarsky at Storyville.

Kowarsky joins from Cinephil, the international sales and advisory firm which she founded in 1997 and where she currently serves as managing director. In that role, she has worked on independent international documentary productions, from strategy and marketing, to global distribution and acting as a co-producer and executive producer

She represented and oversaw a slate of films including Joshua Oppenheimer and Christine Cynn’s The Act Of Killing and Alexander Nanau’s Collective. Kowarsky is also a documentary producer whose credits include Dror Moreh’s The Gatekeepers, Andre Singer’s Night Will Fall, and most recently Jonas Poher Rasmussen’s Flee.

“I am thrilled to be joining the glorious Storyville on the BBC. Crossing over from Cinephil, my company of over 20 years – and from sales, distribution and production – to commissioning is a thrilling prospect,” said Kowarsky.