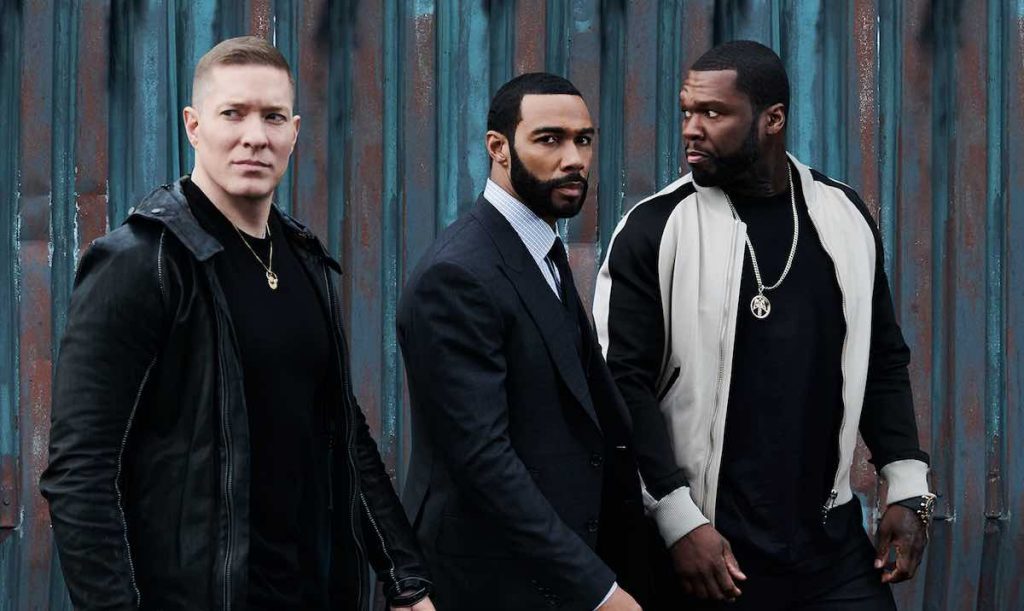 Power creator Courtney A Kemp is leaving Lionsgate after agreeing a new overall deal with Netflix.

The multi-year pact will see Kemp and her prodco, End of Episode, create and develop new shows for the global streamer.

The deal, which could reportedly hit nine figures if bonuses are hit, ends Kemp’s six-year partnership with Lionsgate TV. She created Power with the US studio and had been with the firm on an overall deal since 2015, last extending in 2018.

Power ended its run on Starz last year but the show has spawned four spin-offs, including Power Book II: Ghost and Book III: Raising Kanan, both of which were extended into second seasons by Starz. Kemp will remain an exec producer on the shows.

Kemp said: “I am incredibly excited to join the Netflix family and to continue to develop the kind of entertainment that End of Episode is known for — diverse, multilingual, watercooler, social-media fuelled series that pack a serious punch.

“I am looking forward to working with Bela [Bajaria, Netflix head of global TV] and her team, who really appreciate the voice and perspective that we bring to the table.”

Bavaria added: “Courtney is the real deal — a creative force and world-builder who makes great shows.

“I really admire her clarity of vision and voice, and she has a great sense for what audiences want. Courtney has accomplished something really rare and extraordinary in television and we are thrilled to welcome her to Netflix.”