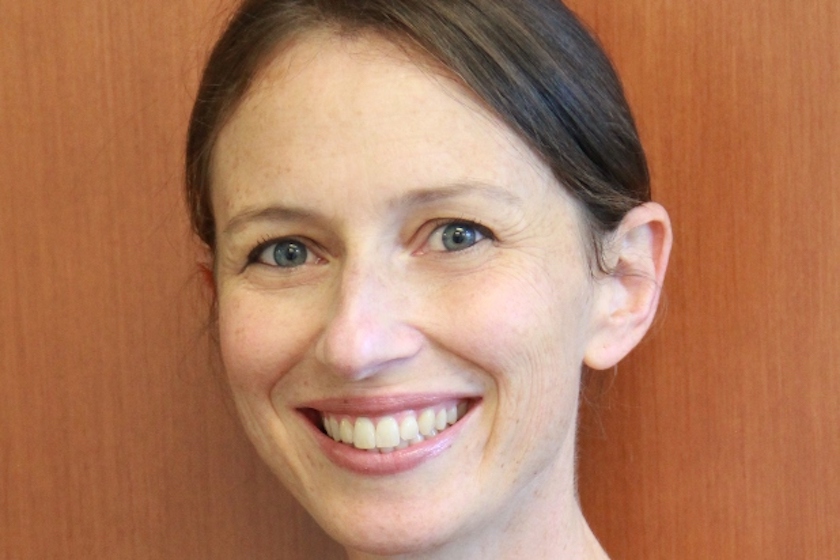 Melanie Frankel is exiting ABC Signature, where she has served as head of comedy for the past two years.

Her departure is said to be amicable, with the exec deciding to leave before the end of her contract.

Disney Television Studios-owned ABC Signature is now searching for a new head of comedy, with Frankel remaining as a consultant until a replacement is found, according to Variety, which first reported the story.

Frankel’s departure comes as the latest blow to ABC Signature’s senior development ranks in recent days, with Netflix having just snapped up both director of comedy development, Amanda Barclay, and veteran exec Lisa Lang McMullen, who spent 12 years at the studio, where she started out as a member of the comedy unit in 2009.

Frankel took on the role in 2019, when the company was still operating as ABC Studios, with her tenure largely taking place during the course of the pandemic. She previously served as VP of current series, a role she held since 2015.

Joining ABC in 2004, Frankel worked in the ABC Studios comedy department from 2007-2011, before taking on the role of head of comedy development for USA Network, and eventually returning to the company in 2015.

The ABC Signature comedy team’s most recent orders are two commissions for Disney streamer Hulu; the Chris Estrada series This Fool and adult animation Standing By, created by Dan Levy, who was signed to an overall deal with the studio during Frankel’s tenure.

In related news, ABC has picked up the ABC Signature-produced drama pilot Promised Land to series.

The series is written and executive produced by Matt Lopez, alongside Adam Kolbrenner and Maggie Malina and Michael Cuesta, who will also direct.