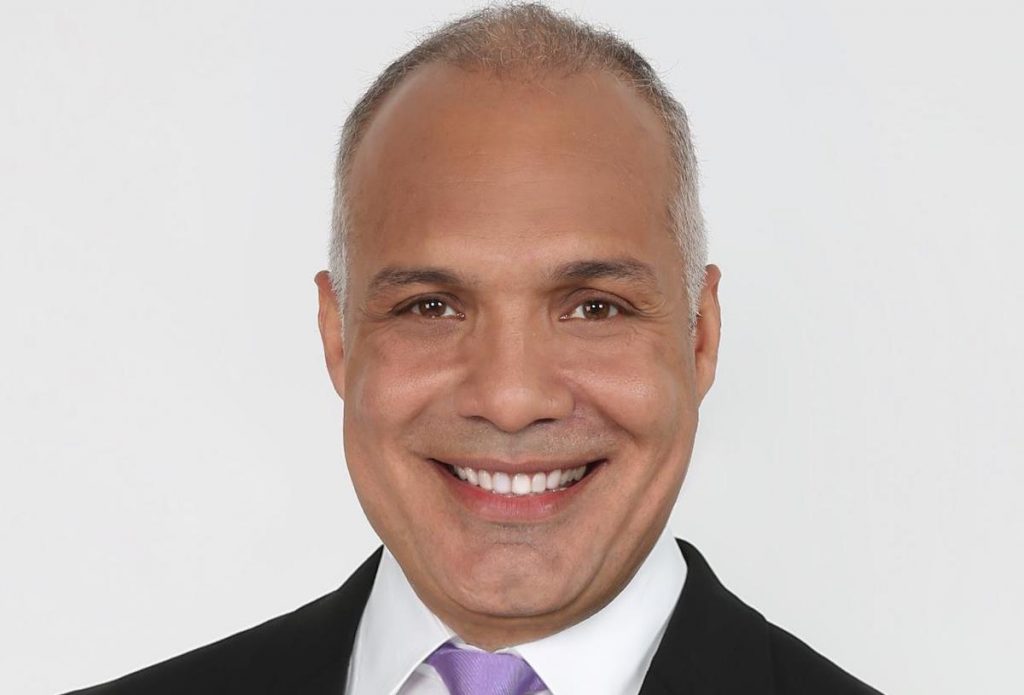 NBCUniversal’s Telemundo Enterprises has restructured its senior exec team to focus on its streaming services.

The move is designed to expand the company’s capacity to produce original content for streaming platforms, including sibling Peacock, and follows the recent merging of NBCU’s streaming and network divisions under Mark Lazarus.

Telemundo produces and distributes thousands of hours of Spanish-language content aimed at US Hispanics and audiences around the world, with more than 3,000 hours of its content on NBCUniversal’s recently launched AVOD. Its multi-platform portfolio also includes the Telemundo Network and station group, Telemundo Global Studios and pay-TV channel Universo.

Effective immediately, Ronald Day becomes president of entertainment and content strategy, while Romina Rosado has been named EVP of the division. Rosado reports into Day, who in turn will continue to report to company chairman Beau Ferrari. TBI has confirmed that there will be no lay-offs or exits as a result of the restructure. 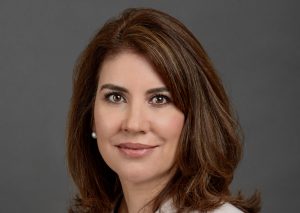 The company said both Day and Rosado had led a period of “significant growth” across linear and non-linear platforms.

With a focus on entertainment, their division will ensure content is made available on all Telemundo platforms including Universo and Peacock, as well as other direct-to-consumer outlets.

The company has also promoted Peter Blacker to a broader role as EVP, CCO and head of DTC licensing as part of a newly redesigned revenue strategy and distribution unit.

Blacker was described by the company as “instrumental” in leading the expansion of Telemundo’s revenue streams and the development of its digital and emerging businesses.

In his new role, he will focus exclusively on the commercialisation, monetisation and distribution of Telemundo content including DTC and emerging platforms.

He will also be responsible for partnering with Telemundo’s “creative engines” – Global Studios, and the entertainment, sports and news divisions – as well as with the NBCU distribution & licensing and Peacock teams, to develop monetisation opportunities in both the US and internationally. 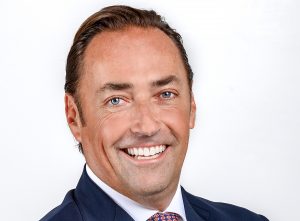 Telemundo Global Studios, led by its president Marcos Santana, will continue to oversee long and short-form content creation for all platforms including direct-to-consumer and emerging formats.

“Telemundo is a market leader that represents the Latino of today. As our audience’s media habits continue to evolve, Telemundo is evolving with them,” said Ferrari. “This alignment will focus our creative teams to produce leading content across all platforms, while accelerating our commercialisation teams to best deliver and maximise monetisation in the marketplace.”