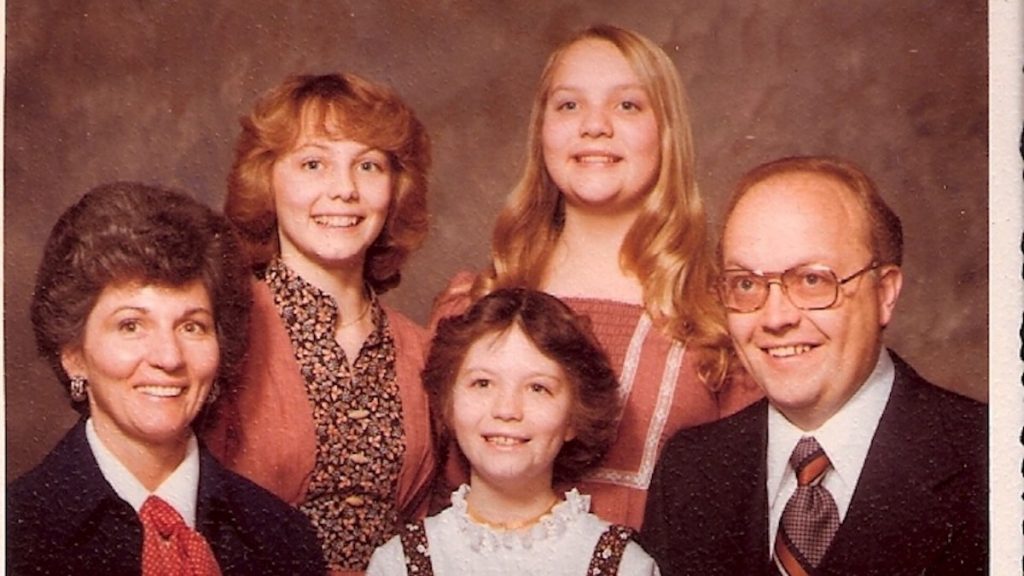 European pay-TV giant Sky and Disney-owned US streamer Hulu have partnered to co-produce a true crime feature documentary about a man who claims he committed murder in his sleep.

The 1 x 90-minute Dead Asleep (working title), which is being produced by London-based Pulse Films, will debut on Sky Crime and streaming service NOW in the UK, and Hulu in the US, this winter.

The film is directed by Skye Borgman, who was behind Netflix’s Abducted In Plain Sight and recently worked with Pulse on its Oxygen special The Case Died With Her. It is executive produced for Pulse by Marisa Clifford, Nelesh Dhand, and Sunshine Jackson.

Dead Asleep examines the story of Randy Herman Jr, a seemingly remorseful man who says that he was asleep when he carried out a brutal murder. The filmmakers gained access to Herman and his family, the defense and prosecution attorneys, journalists who covered the case, forensic psychiatrists and world experts in violent parasomnia as they explored the incredible particulars of the case.

“We are thrilled to be collaborating again with Skye Borgman on another true-crime film. This dark and twisted psychological thriller will offer viewers a ground-breaking spin on this genre and the exclusive access to the case will allow us to elevate the story to explore a wide range of timely themes,” commented Clifford.

Pulse Films is behind the Netflix docuseries The Disappearance Of Madeleine McCann and Sky Atlantic/AMC crime drama Gangs Of London, as well as the recently released feature thriller Pig, with Nicolas Cage.