Synchronicity & Wild Sheep partner on YA adaptation ‘One Word Kill’ 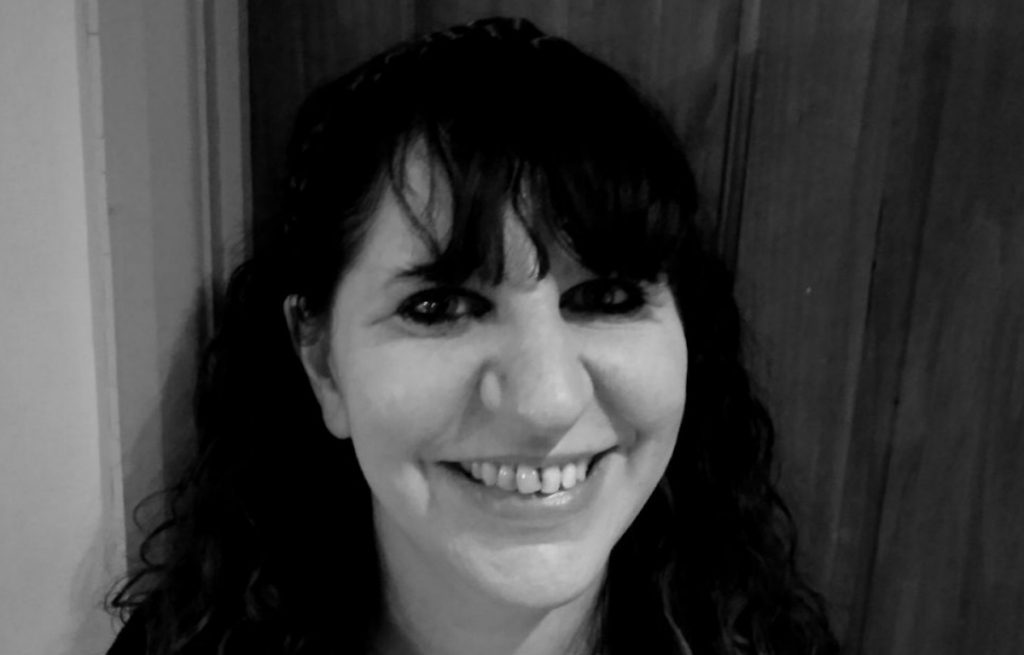 Get Even creator and showrunner Holly Phillips will adapt the books into a returnable series, with the story following 15-year-old genius Nick Hayes, whose life turns upside down after he discovers that he is dying – while things quickly take a turn for the bizarre when he encounters a mysterious girl and a strange man with incredible abilities.

Wild Sheep was set up in 2019 by Erik Barmack, the former Netflix VP of Original Series, who delivered shows such as Spain’s La Casa De Papel, Germany’s Dark and India’s Sacred Games, during his time at the streamer.

His prodco has already announced projects including a French-language version of Stephen King’s novel The Plant, and an adaptation of Scandi novel Marked For Life, while Barmack last year told TBI he was accelerating the company’s move into animation and docuseries.

The Cry producer Synchronicity Films, meanwhile, optioned the rights to author Graeme Armstrong’s 2020 debut novel The Young Team in April, to develop into a scripted series and struck an exclusive first-look deal with distributor All3Media International at the start of the year.

Synchronicity boss Claire Mundell commented: “Erik’s understanding of the global scripted marketplace is second to none, and we are genuinely thrilled to be working with him to bring Mark’s addictive book trilogy to the screen.

“This story has it all: fantasy, high stakes, romance – and Dungeons And Dragons. With her incredible track record of creating award-winning shows, Holly is the perfect writer to adapt these fantasy novels for a YA audience.”

“Claire and her team are experts at producing drama that is watched around the world. I couldn’t be more thrilled to be partnering with her and Mark on this unique YA project,” added Barmack.